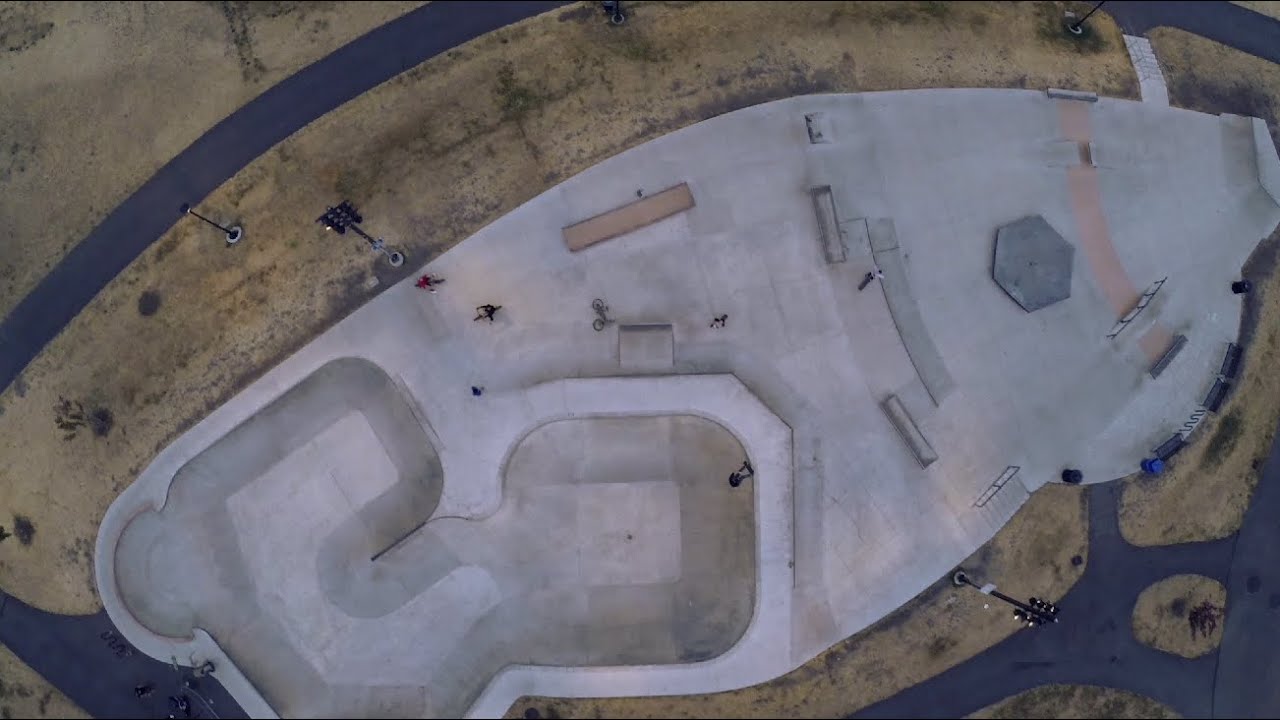 For the second day out flying the phantom we decided to film some skateboarding at Jefferson Skatepark in the Beacon Hill Neighborhood of Seattle. We wanted to capture some action and an epic backdrop. When Lib Tech skater Kurt Jenson volunteered to come skate, everything came together nicely for a fun session.
On the filming side of things this was a relatively windy day so we noticed that the DJI Phantom 2 was getting blown around a bit, especially on faster traveling shots while trying to follow cam. We managed to get some flying in when it died down a bit and have a great night skating at Jefferson Skatepark.

Music: Uncle Lew “Take It All”