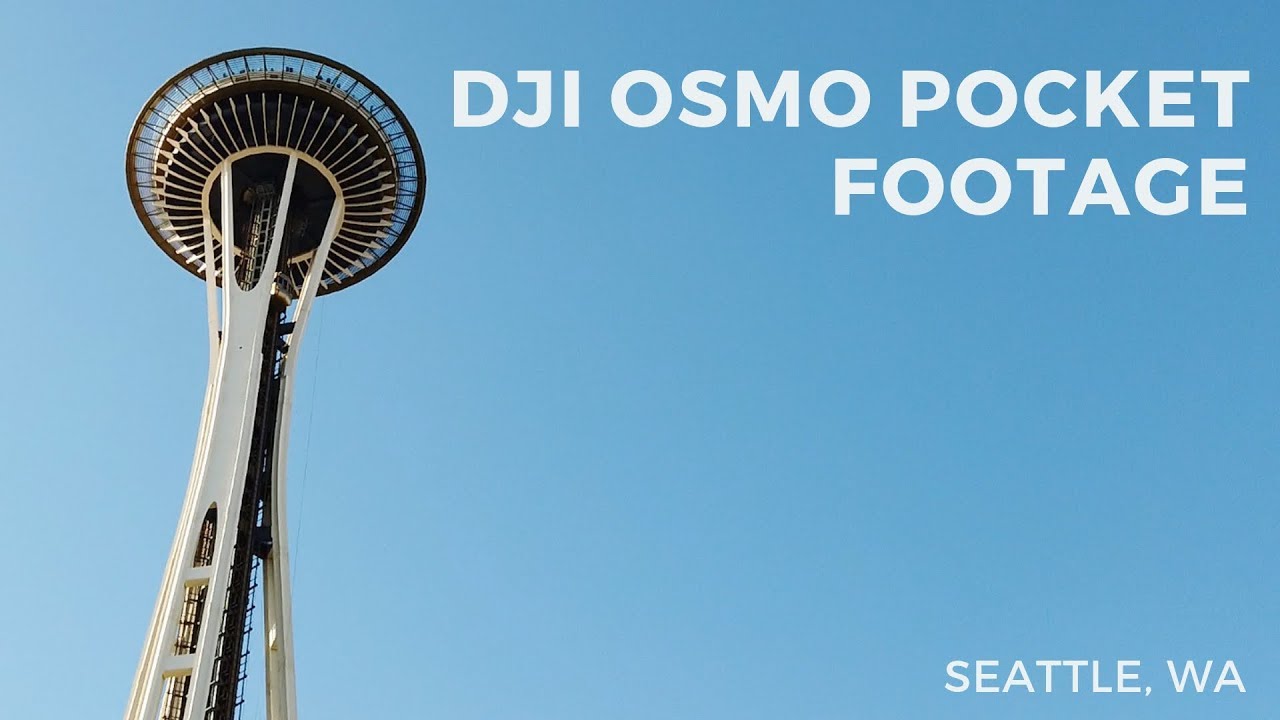 I was in Seattle, WA for a few days for a conference this past week.

I recorded some various “touristy” footage of just walking around and that sort of thing in 1080p 30fps. This footage hasn’t been graded or color corrected, it’s straight out of the camera on the standard color profile for the Osmo Pocket.

Soundstripe Referral – Save 20% on your first payment!
https://app.soundstripe.com/referrals/44249

Any links to products or services may be affiliate links that give me a small kickback at no cost to you, with no influence on my reviews or the content of this channel.