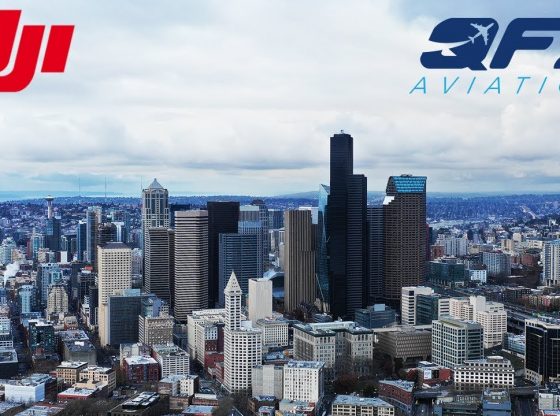 This video turned out amazing! I took off from CenturyLink Field and flew up to the skyscrapers. I hope you enjoy!

Also, I started my channel with drone videos, so if you enjoyed this I recommend scrolling to my old videos and checking some of them out!