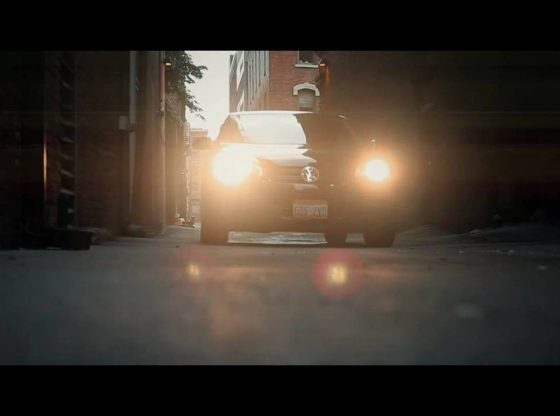 “DELI presents” is an ongoing project that will consist of a mystery series of short films with its first scene created as a transition to “The Butcher Shop.” Each scene is a piece to the puzzle as to how the store space will be themed. Scene two will be an introduction to “The Alleyway.” TO BE CONTINUED… where will the box go next.