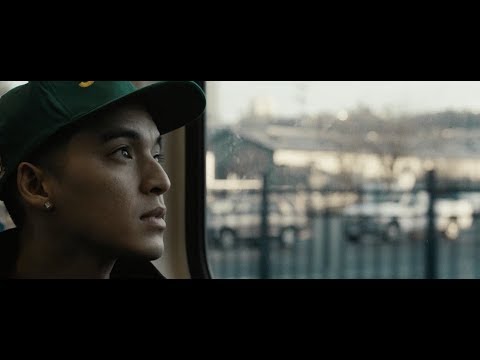 Sometimes you don’t realize how important your home is until you think about it, or actually leave it. This #LoveLetterToSeattle, from MTV and Grammy nominated director and Seattlite Jon Jon Augustavo, paints a picture of a young man searching for himself, discovering what really made him who he is and finding out how his home in Seattle played a key role in all of it.

This short film was produced by SundanceTV as part of the series Dear Seattle which includes films from other notable filmmakers such as Dave Grohl, Megan Griffiths, and Josh Taft. The series can also be found at https://sundancetv.com/visitseattle.

More info on Dear Seattle | Just a Kid From Seattle