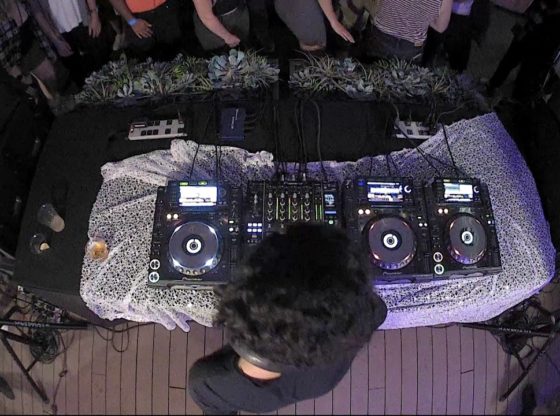 This is a live-recording of Daví’s performance on the 22nd floor rooftop patio of Smith Tower in downtown Seattle, WA.

We will be featuring Canadian-based Kora during our next live-stream on Saturday August 25th. 5-11pm.

seattle, washington
What is normal?