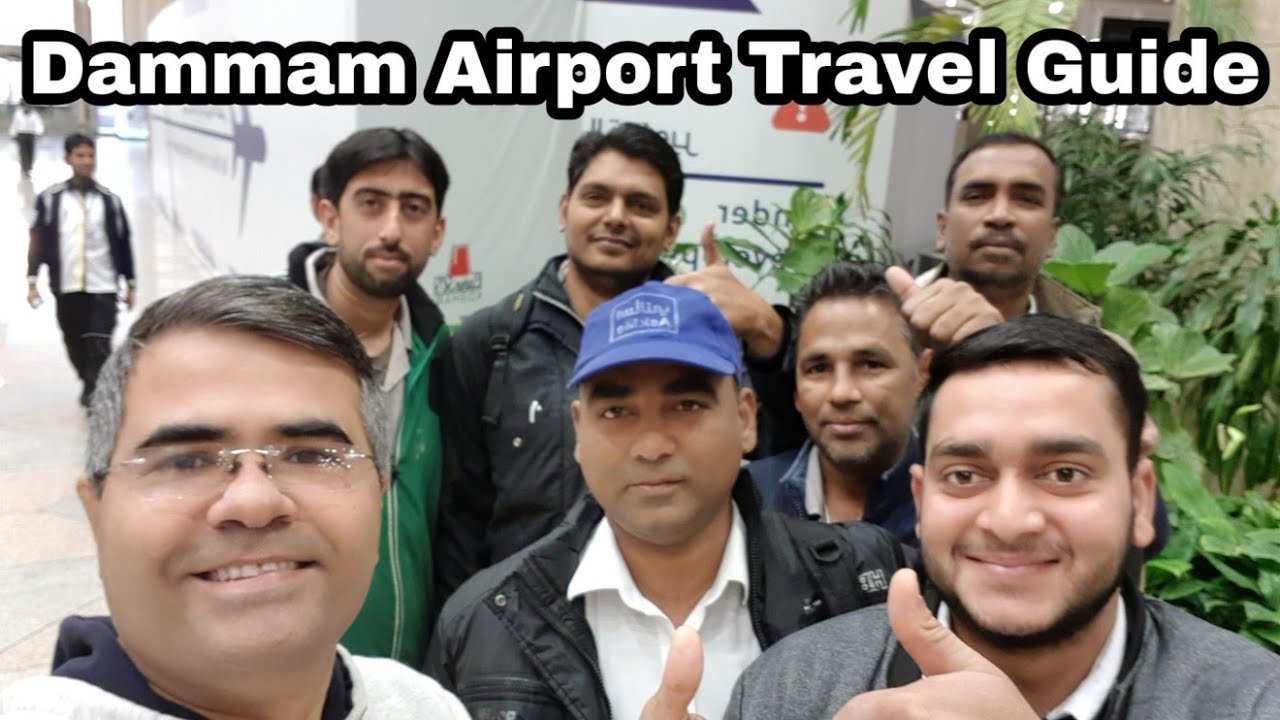 This video is about Dammam airport travel guide in Hindi.

King Fahd International Airport (KFIA) (Arabic: مطار الملك فهد الدولي‎) (IATA: DMM, ICAO: OEDF) is an airport in Dammam, Saudi Arabia 20 kilometers (12 mi) northwest of Dammam, Saudi Arabia. The airport’s basic infrastructure was complete by the end of 1990, which allowed the Allied forces engaged in the first Gulf War in early 1991 to use the field for the storage of military aircraft.[citation needed] KFIA was the base used by all USAF A-10s (144), as well as the US Army’s 101st Airborne’s AH-64, CH-47, UH-60, and OH-58 helicopters during the Gulf War. It was much more than a storage area.

The US Army had many units there before the start of the war, as well as during redeployment from Iraq after. The General Authority of Civil Aviation of Saudi Arabia finally opened the new Dammam King Fahd International Airport on 28 November 1999 to commercial traffic, and all airlines transferred their operations from Dhahran International Airport, which had been in use until then.

The new Dammam airport serves most of Eastern Region of Saudi Arabia and in particular the growing urban complex made up of Dammam, Dhahran, Khobar, Qatif, Ras Tanura, while its catchment area also covers Jubail with total population of about 2.5 million served. The airport is the third major hub for Saudia, and furthermore was a hub for the now defunct Sama Airlines.