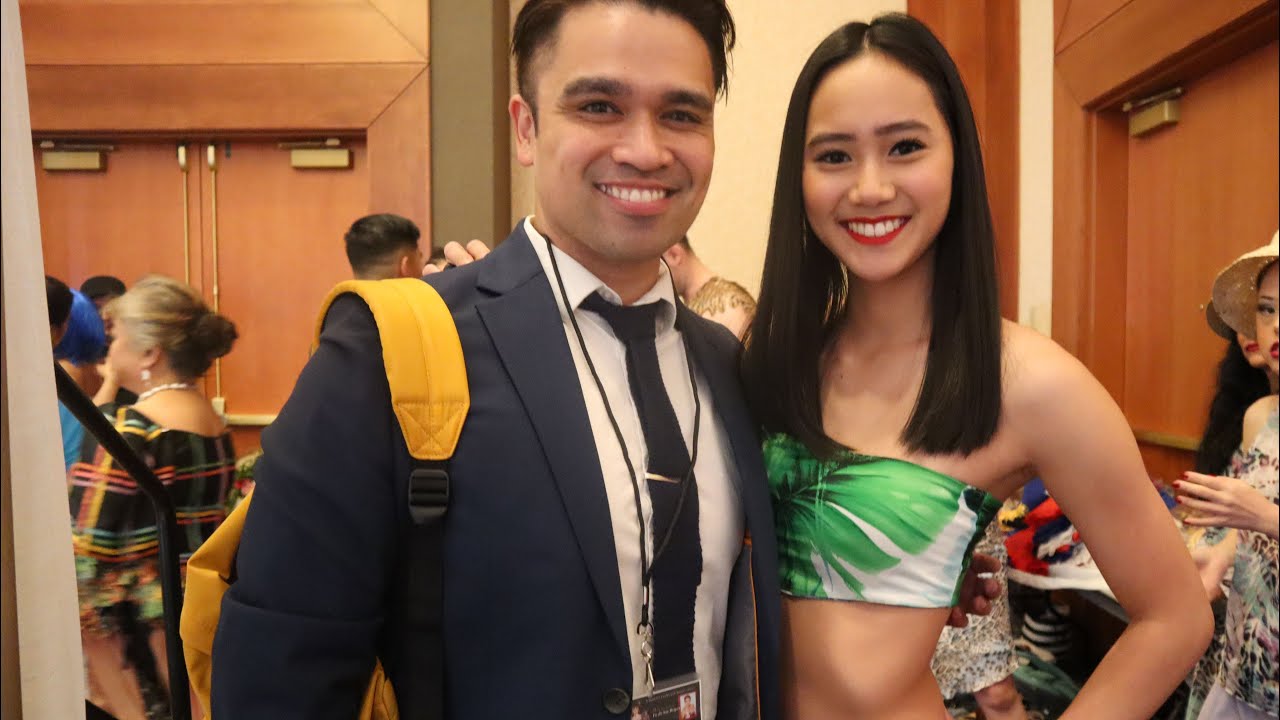 Hey guys! Raising Champions here with another Vlog. So the night finally came: The 2018 Toni Galang Holiday Fashion Show! It was so much fun. I even got to meet Miss Washington (she was sooo cool and down to earth) and of course got to hang out with Miss Seattle Metro! I was so proud of everyone, it’s crazy to think that all the models were volunteers, they were like PROS!!! Great to see the Filipino Community and the greater Seattle community gather and support such an awesome cause. Shout out to Bahay Aruga in the Philippines, sending good thoughts your way. Happy Holidays everyone!

More info on Dad goes to a fashion show