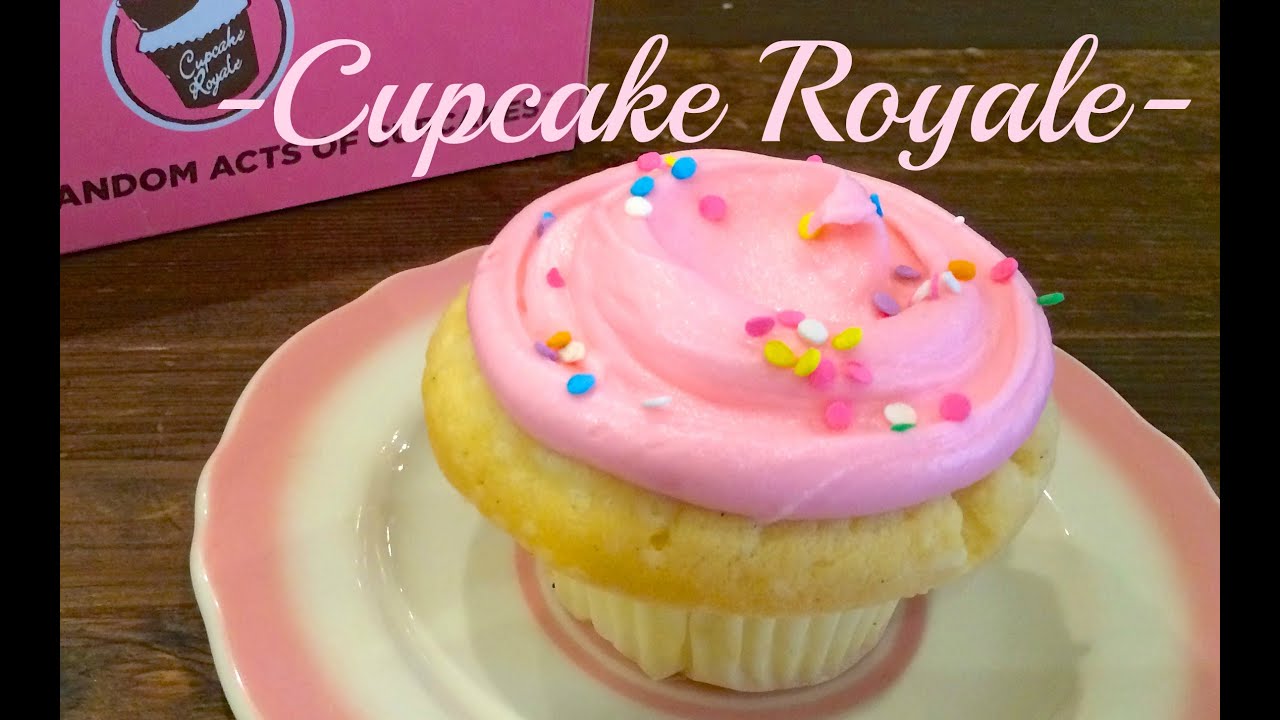 Come into Cupcake Royale with me as I indulge in these delicious treats!

Order online or check out their Seattle locations: