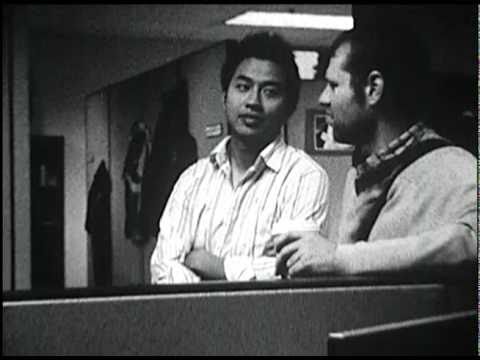 Cubikill is my second short at the Seattle Film Institute about a guy working late and a killer that keeps losing body parts. A total of 21 minutes of footage was shot with dubbed audio.

Cubikill was started in 2005 on MiniDV video (and in color) but was scrapped until 2010 when suitable black and white Super 8 mm film was invented for this type of film.

A few co-workers and I shot over a few nights in Bothell, WA. The footage didn’t turn out like I was hoping and the story was weak so it was an interesting editing challenge. If only the movie turned out as nice as the closing credits…