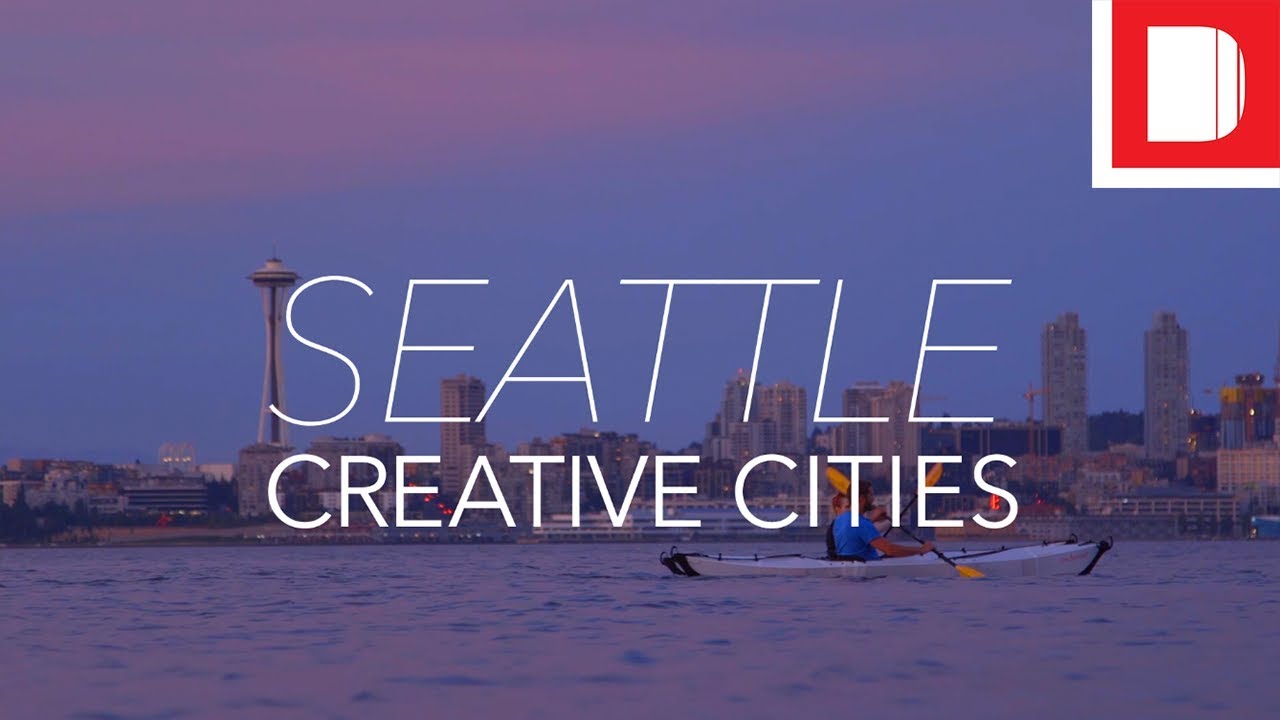 One word that that tends to rise to the surface in conversation about Seattle is “authenticity.” In exploring the city’s creativity and entrepreneurial spirit, The Drum’s documentary in its Creative Cities Seattle feature, in partnership with Visit Seattle, found that authenticity isn’t just a buzzword in the Emerald City, but a genuine way of life.

Rock Energy – You’re free to use this song in any of your videos, but you must include the following in your video description:
Rock Energy by Audionautix is licensed under a Creative Commons Attribution license (https://creativecommons.org/licenses/by/4.0/)
Artist: http://audionautix.com/