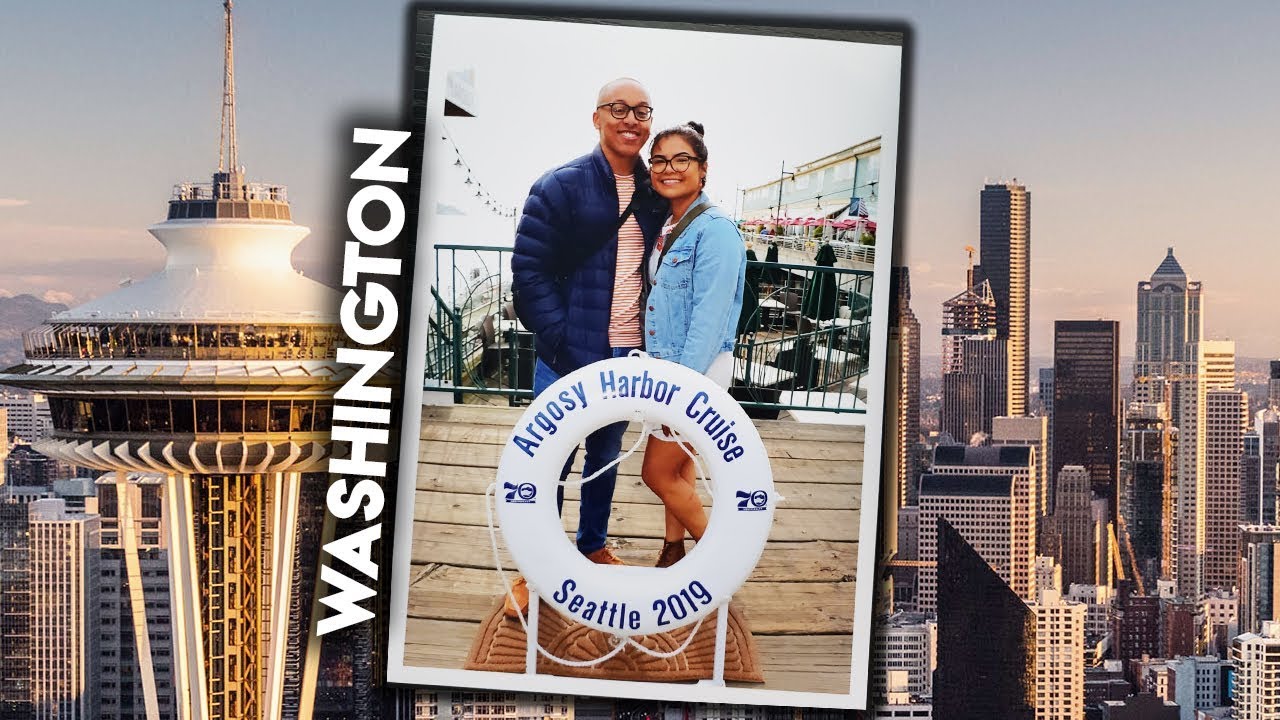 Our second trip this year, to Washington state. We explored Seattle, slept in Snohomish, and kayaked in Anacortes.