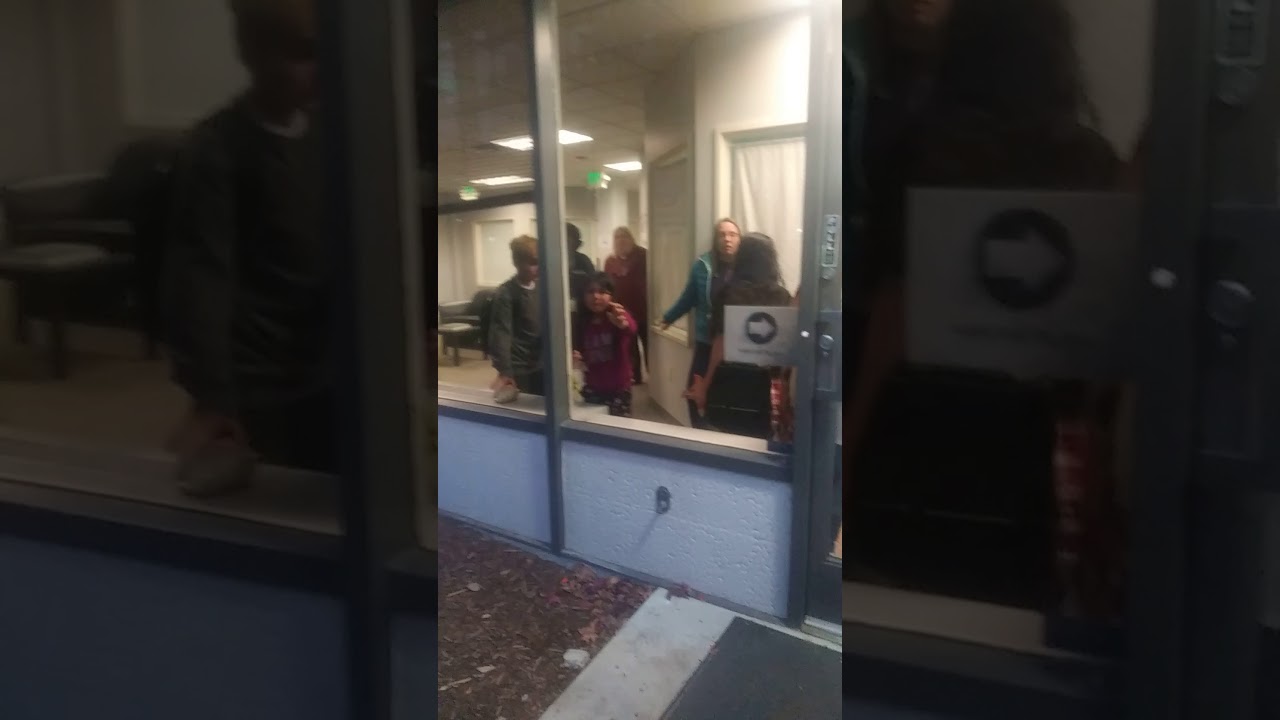 MY CPS VISIT ENDED FOR SPEAKING SPANISH WORDS IN MY CONVERSATION WITH MY KIDS. THIS SOCIAL WORKER HEATHER HAMASHIMA WHO IS PUTTING HER HANDS ON MY 11 YR OLD DAUGHTER TRIED TO TOUCH ME TOO IN VISITING ROOM.
AFTER 9 MTHS THEY STILL DO NOT RETURN MY KIDS. THEY HAVE NEGLECTED, ENDANGERED , AND CONTINUE TO TRAUMATIZE MY KIDS.

THESE ARE MY 3 OLDER KIDS WHO ARE NOT ALLOWED TO VISIT WITH THEIR 2 YR OLD LIL SISTER BECAUSE SHE HAS A DIFFERENT DAD… ACCORDING TO HEATHER H.

ALLOWING AN 11 YR OLD TO LOSE HER VIRGINITY AND SMOKE WEED ON SCHOOL NIGHTS WHILE IN THE CARE OF THE STATE IS PROBABLE CAUSE TO INVESTIGATE WOULDNT YOU THINK SO???

NO ONE LISTENS BECAUSE OF MY RACE AND OF COURSE POVERTY PLAYS A ROLE AS WELL.

PLEASE KEEP PASSING THIS ON OR ELSE IT WELL KEEP DISTROYING FAMILIES.