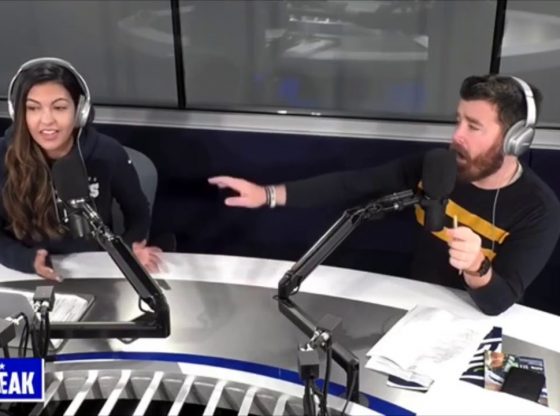 The Break bring their thoughts on what went wrong for Dallas in Seattle.

For more information, as well as all the latest NFL news and highlights, log onto the league’s official website at http://www.NFL.com
https://www.dallascowboys.com #TheBreak

DISCLAIMER – All clips property of the NFL. No copyright infringement is intended, all videos are edited to follow the “Free Use” guideline of YouTube.
#Cowboys2018