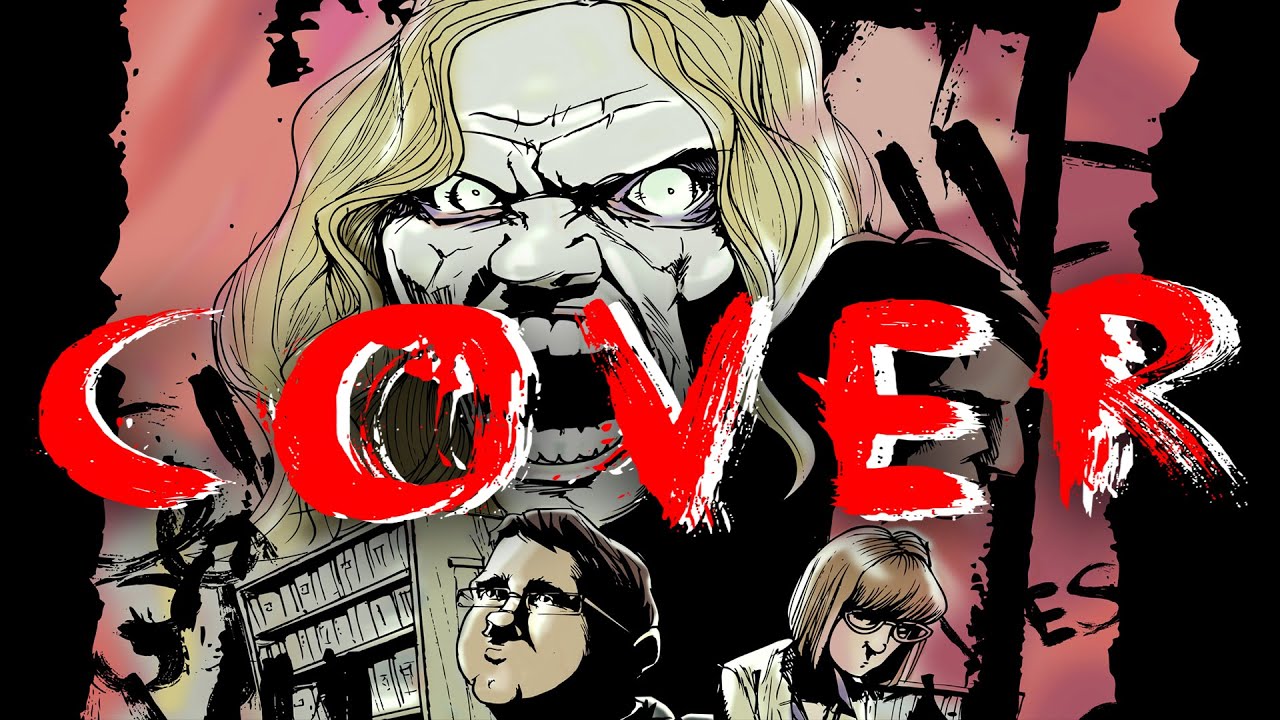 http://cover-thefilm.com/
A quiet night at the library turns deadly when a librarian accidentally unleashes demonic forces from a strange book.

Ashley (Misty Oakes) is in a relationship with Todd (Brodie Dransutavicius), an abusive masochist. Her personal demons become literal when she summons LEGION (Angela Johnson). Trapped in a library, Ashley must now team up with love sick Scott (Toddske) to put what’s been summoned behind its COVER.