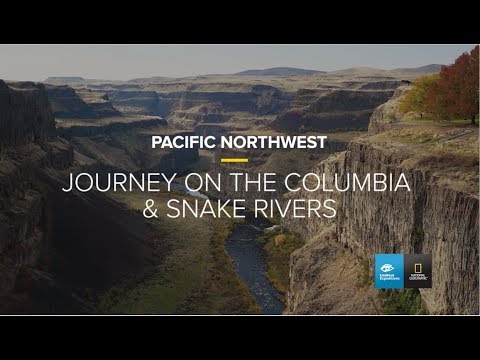 On our Columbia and Snake River cruises, we travel through the region as early explorers, settlers, and natives did—by the waterways that stretch far inland from the Pacific Ocean. Join us: http://bit.ly/LEX-pnw