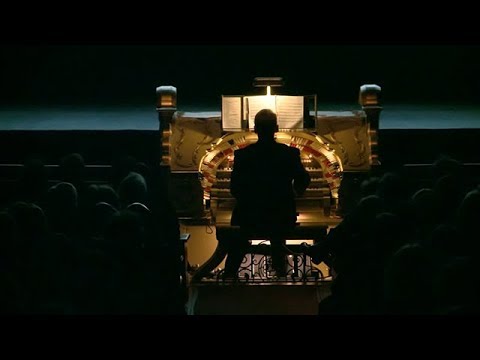 Through the years, Seattle’s Paramount Theatre has been a performance mecca – hosting everyone from The Rockettes to Robin Williams, The Beach Boys to Barack Obama. But deep in the heart of the theater, there’s a 90-year-old performer with a great set of pipes. We’re talking about the Mighty Wurlitzer organ. It’s a spectacle of sound originally built for the Paramount. And now it breathes life into the theater’s “Silent Movie Mondays.” Jenny Cunningham takes a look.