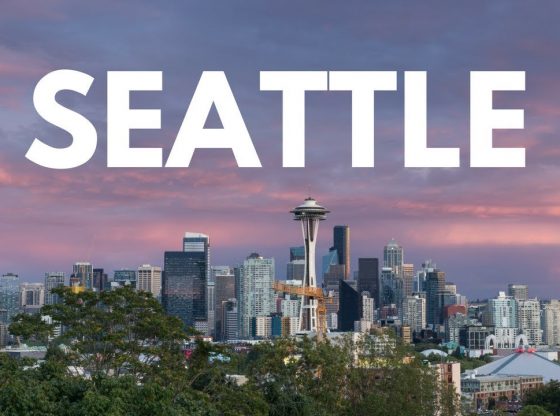 We’re in Seattle for two days and taking a bit of a break from hiking, camping, and lots of strictly landscape photography in California. I’ll be in Washington ST for the next week exploring various National Parks. I love Seattle for many reasons. The main reason is the nature surrounding it and weather. It really feels like the Pacific Northwest!

In this video, we spend some time exploring Downtown Seattle and the famous Pike’s Place Market. We then venture to Washington Park Arboretum and then Kerry Park for sunset. I also attempt to shoot some long exposure during the night in downtown Seattle. I hope you enjoy this video and catch a glimpse at why I love this city so much!

I also shoot my favorite image of the year so far in this video! 🙂

Gear List: If you use any of the links tp purchase. I do get a small cut which helps in keeping my journey going.

Music-Thank You
Serenity : http://www.purple-planet.com
Parasail – Silent Partner: https://youtu.be/MzO4zfNO0kQ
Found in Few- Diego McCartney (Original Song) , you can check it out on my website or stream/download on any major platform.