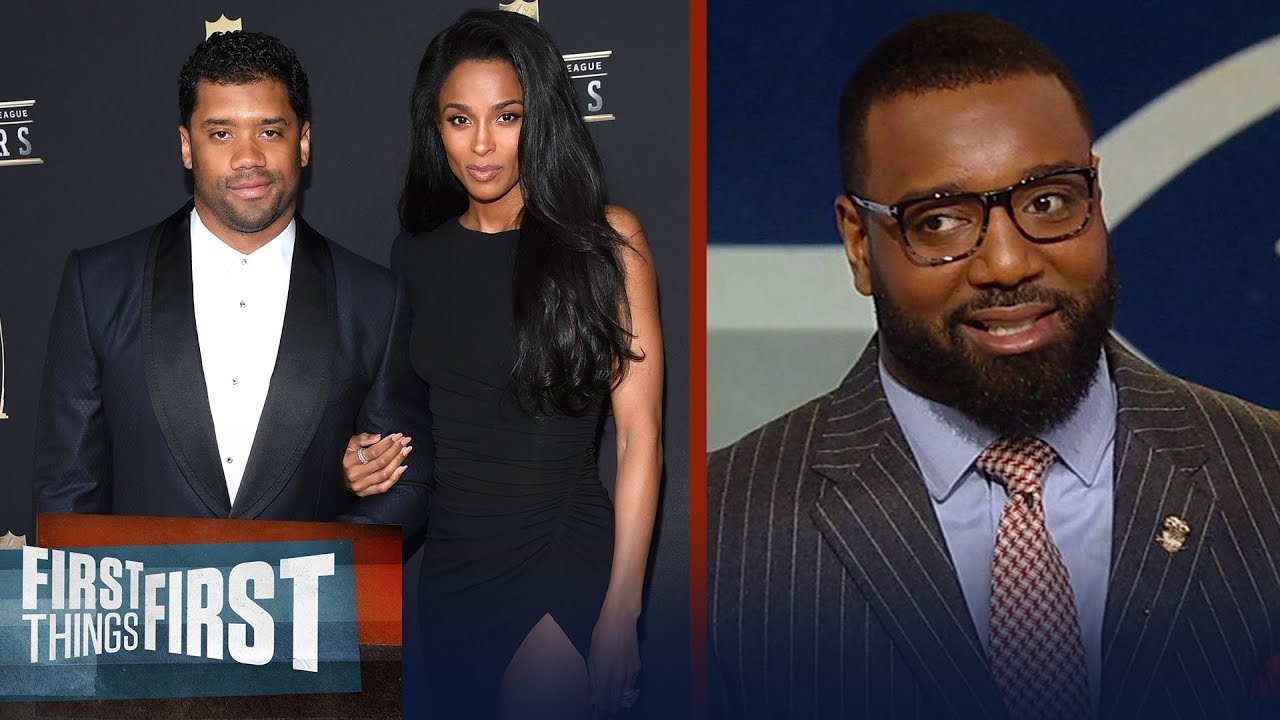 Chris Canty and Chris Broussard discuss rumors that Russell Wilson wants out of Seattle to play for the New York Giants. Hear why Canty thinks it’s crazy for Wilson to leave. Do you agree with Canty?

SUBSCRIBE to get the latest from First Things First: http://foxs.pt/SubscribeFIRSTTHINGSFIRST