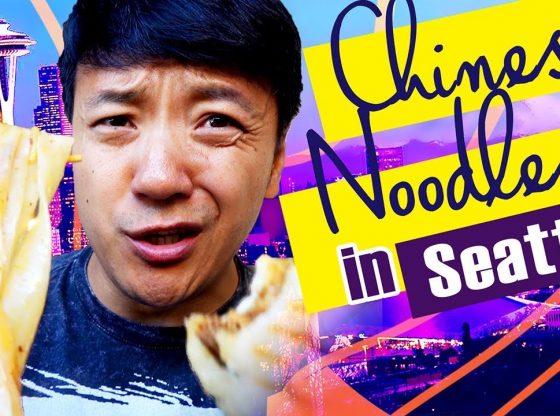 In this video, it was my last day of TwitchCon, and then I flew to Seattle Washington. I ate some Chinese food with my friend and the next morning I took a super quick trip to Vancouver. Ate some soup dumplings and then flew back to Seattle and then back to New York. Pretty intense traveling.
#seattle #vancouver #chinesefood #chinesenoodles #noodles