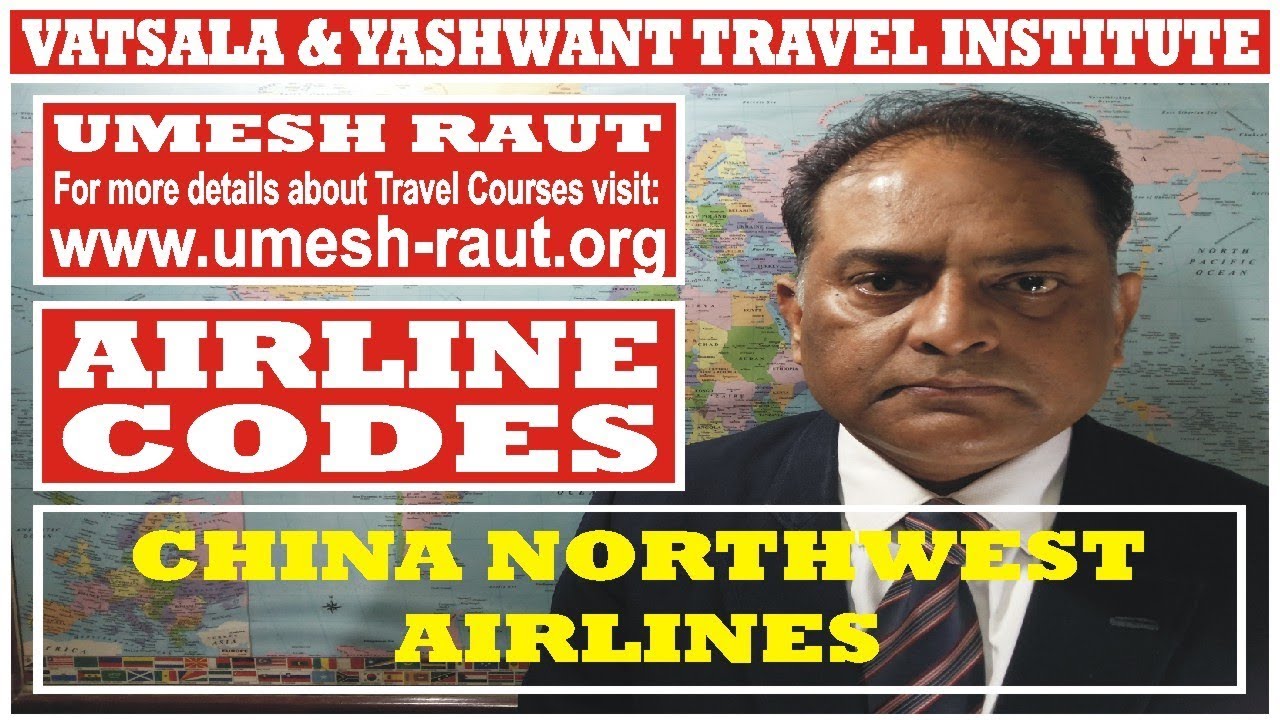 If you want to make a future in “Airlines, Airports, Car & Bus Rental Companies, Multinational Companies, Tour Escort, Travel Agencies or Travel Guide” you can join our “Vatsala & Yashwant Travel Institute” weekend batches only on Saturday and Sunday.

I take three batches in a year, each consisting of 4 months. The rest of the month I analyze difficulties faced by the students during the batch time and try to take out the remedies. I am always in touch with my students to know where I need to focus more on helping them in a proper way to get jobs.

In our Institute, we are preparing them for the job giving them complete knowledge about the subject plus developing their personality, confidence and communication skills.

To know more about us visit:

# TRAVEL COMPANIES WHOM WE ARE DEALING WITH
http://www.umesh-raut.org/006/COMPANY.html