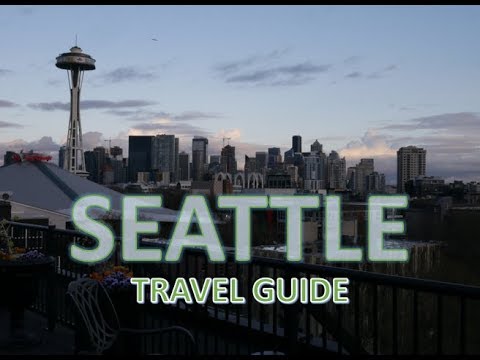 In this episode I show you some of the must see sights that are in Seattle. Here’s a list of all the places we see:

About Me:
I am originally from Dallas, TX. I lived in China for two years working as an English teacher in Zhengzhou, China. I loved working and living in China so I started documenting my life there. I created 80 episodes about my last few months in China. As I filmed an incredible story unfolded and I’m here now to share my experiences with all of you! Thank you so much for watching!

More info on Chasing Seattle: A Travel Guide to Seattle