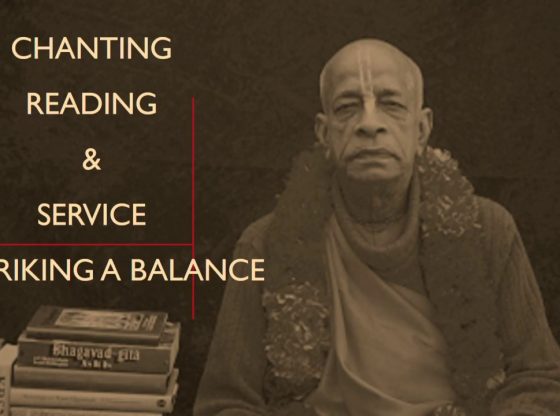 Dr. Keshav Anand Das graduated in the year 1999 as a medical doctor from India. He then took training under a British-born spiritual saint His Holiness Bhakti Vikasa Swami of the Hare Krishna movement and chose to live a life of a monk. He took to serious study of Sanskrit under various scholars, and also spent many years studying science, both modern and Vedic. Now since the last twenty years, he has been conducting seminars and lectures in various colleges and universities in India as well as abroad on various themes such as The Vedic Perspective of the World, Science locked in the Ancient Sanskrit Texts, ‘Science, Philosophy, and Religion,’ ‘Science and God’, and many others.

Besides Sanskrit He is also proficient in Hindi, Bengali, and Gujarati and has therefore researched many spiritual works available in these languages. He is an inspiring speaker. A prolific writer. And has published books both in Hindi and English. Some of his books in English are The Cheaters and the Cheated, Secrets of Yoga, Mighty Efforts, Crazy Ideas, and Science Fails to Explain life.

After many years of labor, he has initiated a project ‘Vedic Revival College and Research Centre,’ which offers courses to train students in the Vedic sciences, spirituality, yoga, morals, and basic material skills required to live a healthy and spiritual life. The aim being to peacefully pursue the goal of human life—to understand the Absolute Truth, God.

If you have any questions, please feel free to contact us:

Ty Segall and The Muggers – Live at The Neptune Theatre Seattle WA 1/21/2016
“The Fight That Never Ends”, presented by Sanjiban Films