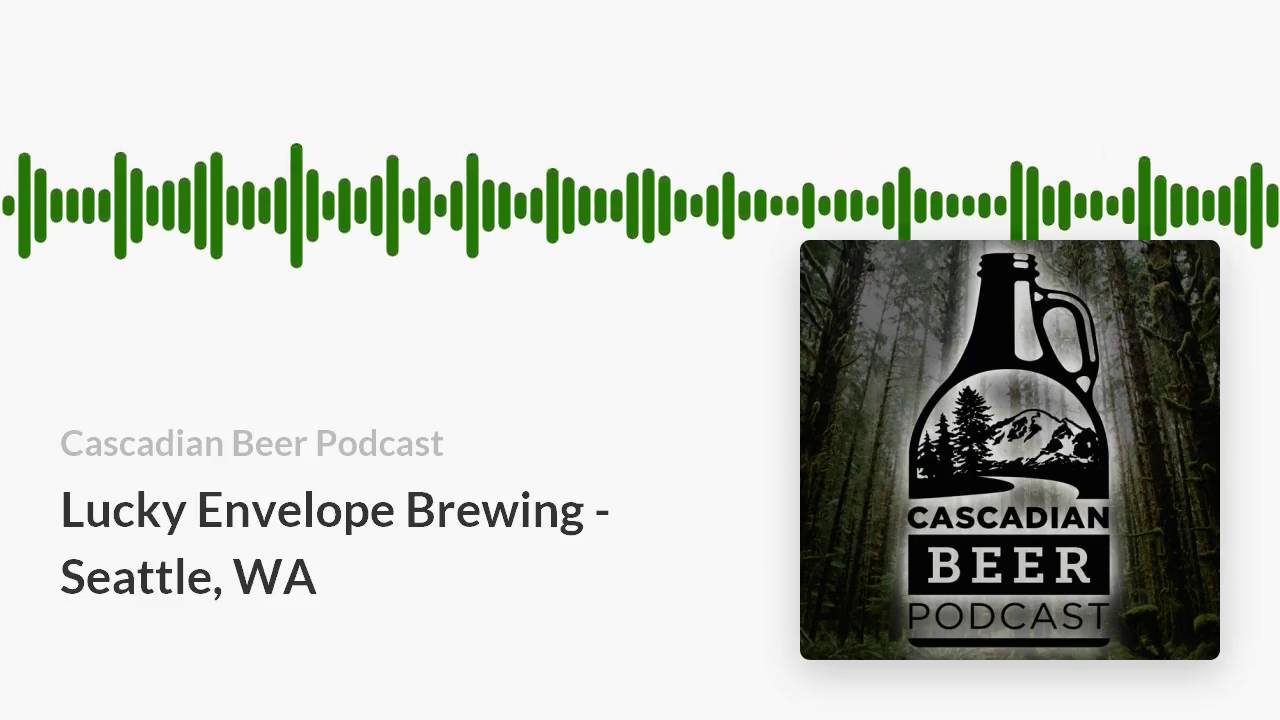 In this episode, I’m in Seattle, Washington in the neighborhood of Ballard at Lucky Envelope Brewing speaking with Brewer Barry Chan & Director of Operations Raymond Kwan. Started in 2014 this small neighborhood brewery focuses of making some German inspired beers, but not afraid to explore other styles as well.

This episode was made possible by supporters on Patreon. If you enjoy this podcast and want to support its creation, you can by pledging on our show page: https://www.patreon.com/cascadianbeer