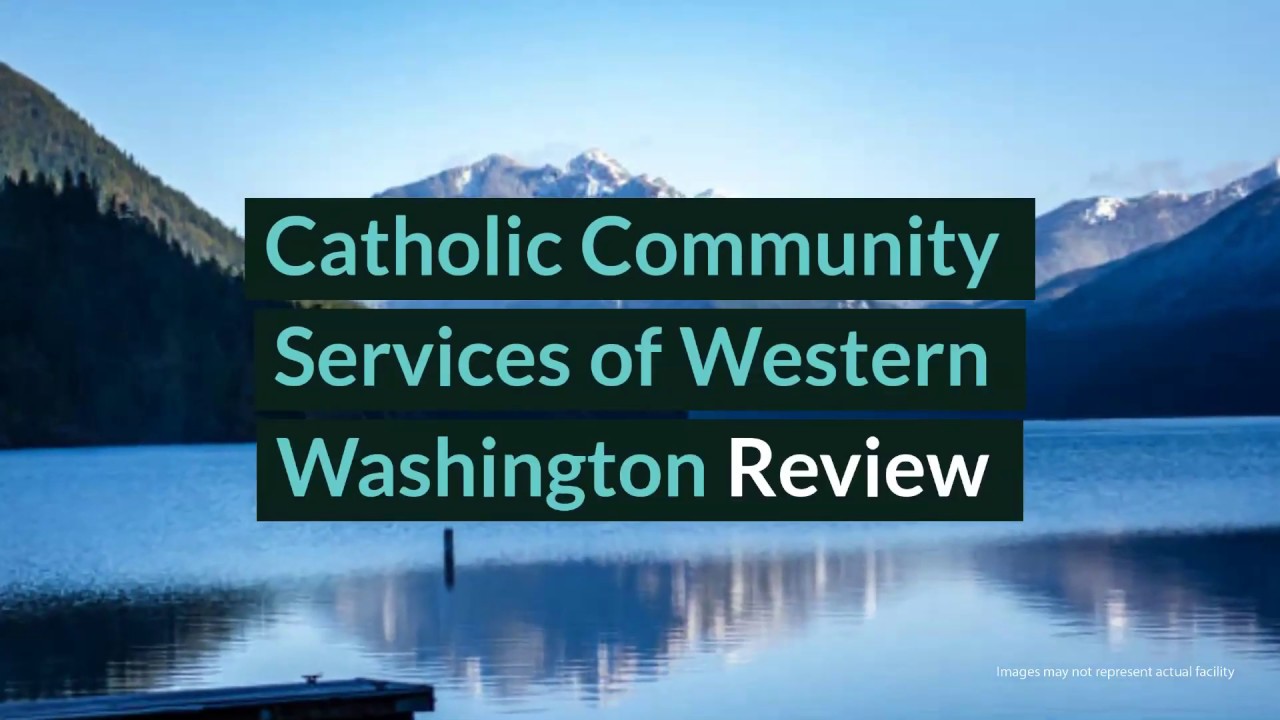 Overall, treatment at Catholic Community Services is based on Catholic social teachings, with an emphasis on compassion and providing a nurturing environment for all who attend the program. Using evidence based methods, this traditional IOP combines a wide range of group topics and flexibility for individuals needing treatment while maintaining life responsibilities.