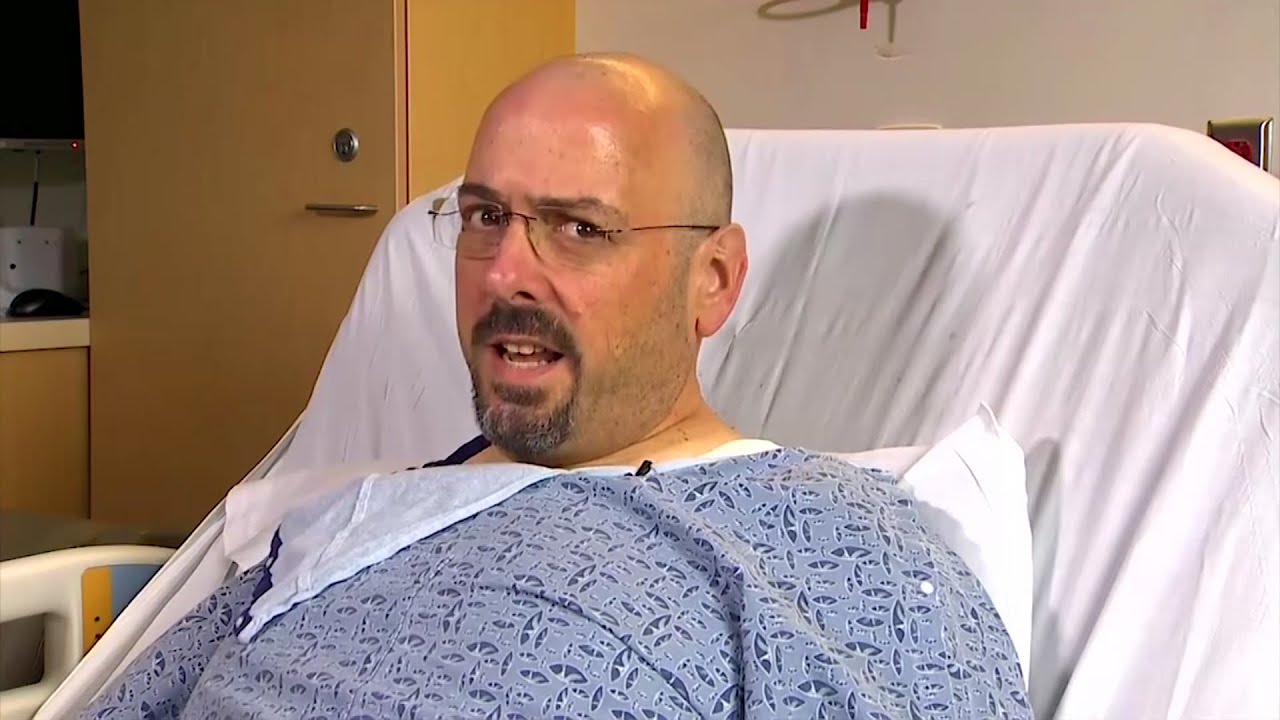 A Seattle bus driver who was wounded in an apparently random shooting says the gunman acted ‘calmly.’ Eric Stark told reporters from his hospital bed that at first he thought the man was running to the bus stop. Two people were killed. (March 290