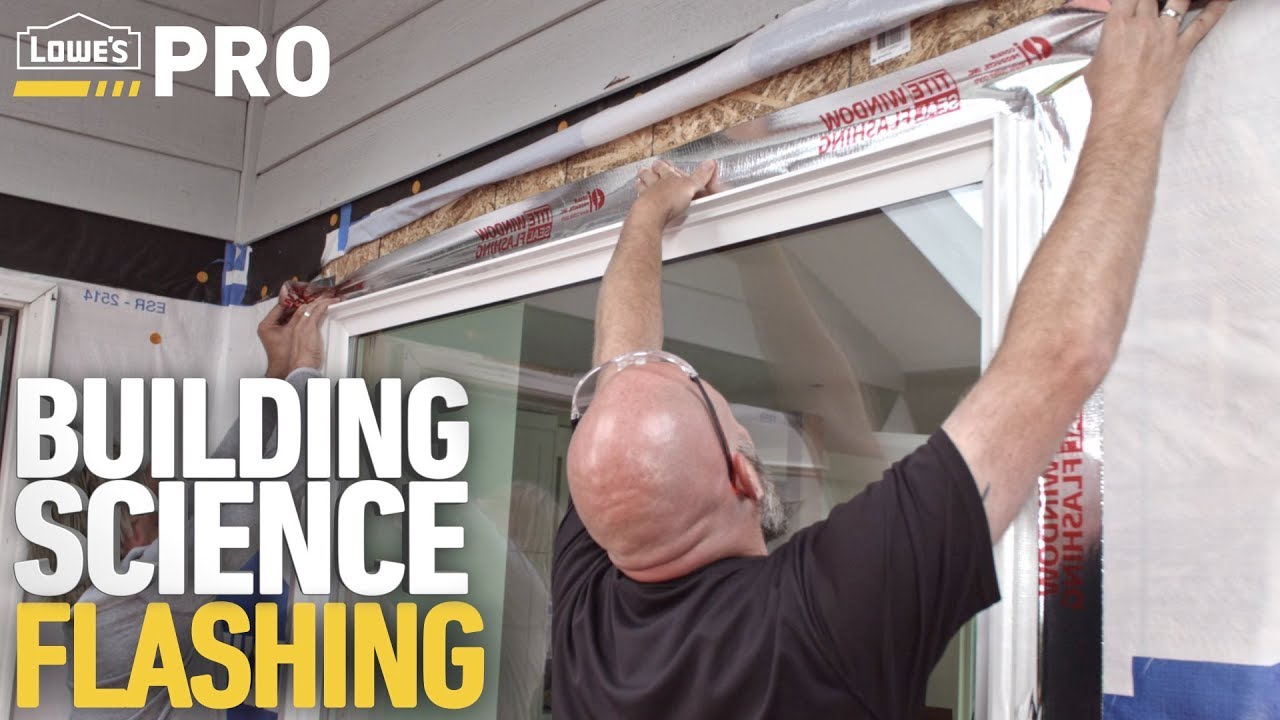 Matt is in Seattle, WA this week talking to a remodeler about the building science behind proper flashing.

This demonstration is intended for professionals only. Homeowners should not attempt these projects without first consulting a licensed professional.