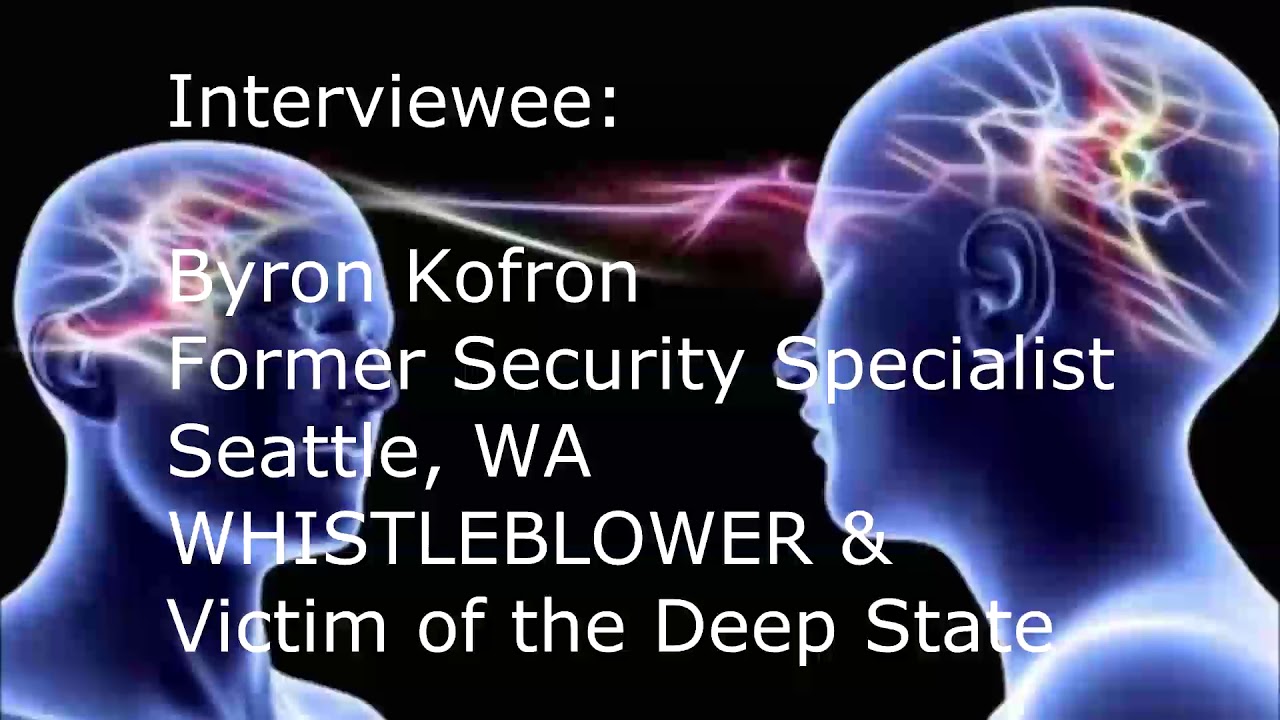 Deleted from his website GangStalkerWars.com by the Deep State.

During my time as a Security Specialist with Security Industry Specialists in Seattle, Wa I became aware of a massive social engineering program run by the federal government, intelligence agencies, private corporations, private security contractors, and DESC (Downtown Emergency Service Center).
This social engineering program experiments on the homeless population and the general population of Seattle utilizing what most people know as Voice to Skull (V2K) technology. However, this technology is infinitely more advanced than most people know. It can be used to completely control the thoughts and emotions of the target and thus, it can be used to control the target’s actions.
This program is illegal, unconstitutional, and absolutely terrifying. It must be exposed and stopped NOW. What follows is a detailed outline of the entire program. Please read and share with all of your friends and family. Contact your Senators and members of congress and demand that they investigate immediately.
Many of the homeless test subjects of this program start out as highly educated and successful people. Their lives are systematically destroyed by this program using voice to skull technology, organized stalking, career sabatage, and an intense character assassination effort which isolates them from society, leaves them unemployed, and turns family and friends against them.
Greystar Property Management, a company that manages apartment complexes around the country, is complicit in this illegal program. As the Targeted Individual (TI) is being tortured by V2K, microwaved, and emotionally manipulated by frequency weapons, Greystar employees look the other way when the tenent complains to the leasing office. Their maintenance workers routinely enter the target’s residence without permission. And they work hand in hand with the organized stalking program to surround the target with neighbors who are working for the program. The result of these illegal activities is that the target ends up completely isolated from society and will eventually be forced out of their home.
This part of the social engineering program is carried out in cities accross America with the goal of relocating the victim to one of the “Hub-Cities” of the program – in this case, Seattle Washington.
The relocation phase of this program uses V2K and organized stalking to force the victim out of the city they reside in. They are then forced to buy a Greyhound bus ticket to Seattle. In route, they are intercepted by a group of thugs on the Greyhound bus that includes every other passenger on the bus. During the long hours of the ride to Seattle, the victim is drugged, robbed, tortured, and prevented from escaping. During this hellish relocation operation, false confessions are beaten out of the victim. The purpose of this, is to later prevent the victim from seeking help from law enforcement, for they are told that the false confessions will be used against them if they do.
The victim’s ID, credit cards, social security card, and cell phones are stolen, thus leaving the victim completely helpless and destitute. They are then dropped of on the side of the highway in the freezing cold and rain just outside the city of Seattle.
The victim is left alone for a period of days, as they wander along the highway with no money, food, or water. During this time, V2K is used to induce hallucinations and relentlessly torture the victim psychologically. When they inevitably collapse from exhaustion, dehydration, and hypothermia, they are picked up by people in the program, revived, and then dropped back off on the side of the road. Slowly, they are guided to downtown Seattle where their nightmare will get even worse.
Once the victim arrives in Seattle, they are subjected to merciless psychological torture. As they aimlessly wander the streets, organized stalkers scream insults at them and spit on them. A constant bombardment of directed frequency energy pummels the victim’s mind and completely destroys their ability to function and think. This goes on for a week or more. No care is afforded to them and they are rendered emotionally and psychologically devistated.
It is at this point that the victim is guided to the waiting arms of DESC (Downtown Emergency Service Center) where their torture will continue in a facility that appears to all the world as nothing more than your average homeless shelter.