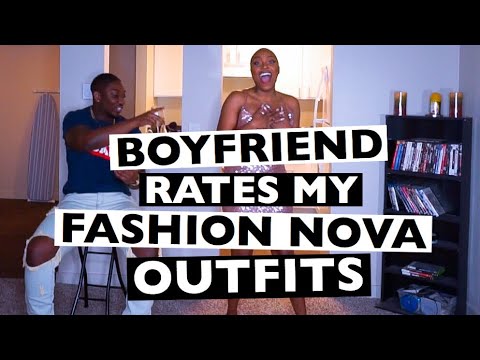 Hey loves welcome back to my channel! So I decided to bring my boyfriend onto my channel and let him rate my NYE dresses. Let me know down below which one was your favorite! Please be sure to let me know what kind of content you’d like to see, and please be sure to thumbs up and share. Don’t forge to subscribe to see new videos every Sunday and Wednesday. Stay beautiful!