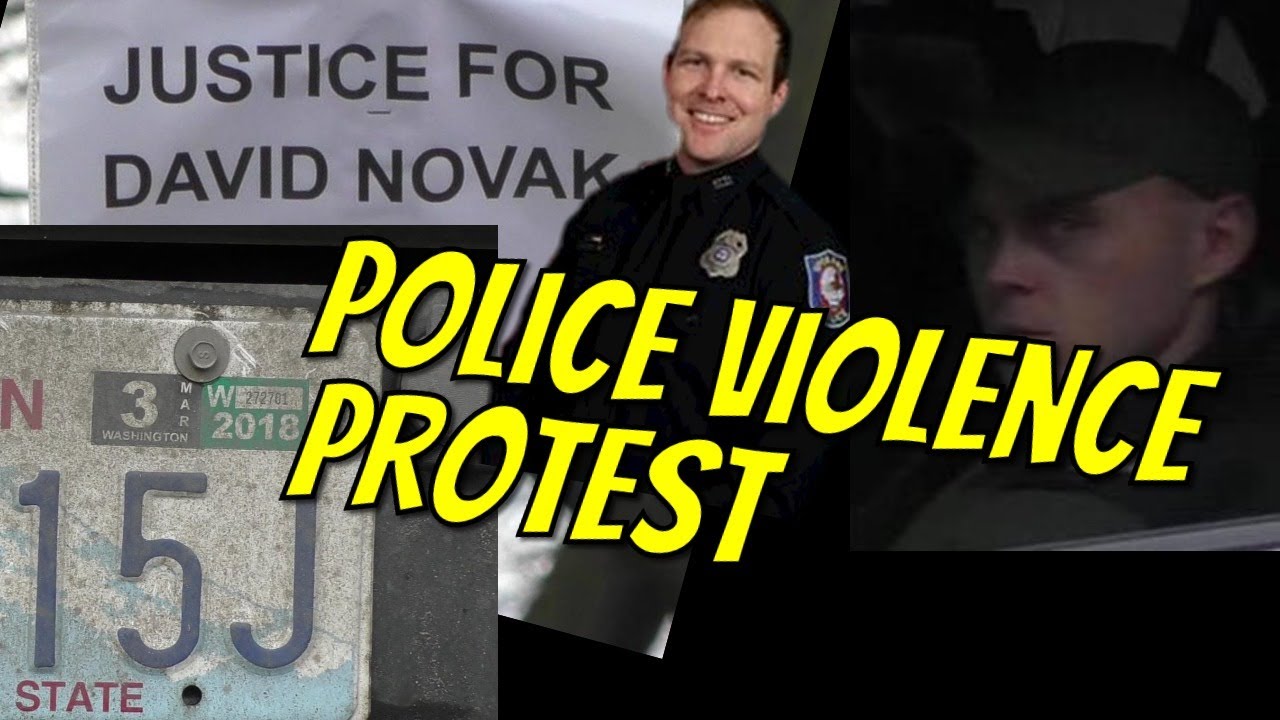 You can support QA for free by downloading and using the Brave browser for free. If you value privacy while browsing the internet then you need Brave!
https://brave.com/que514

Check out the QA Merchandise shop here! Support us and show your love for freedom at the same time:
https://shop.spreadshirt.com/questionable-authority

Keep QA editing and on the road:
https://www.gofundme.com/seattle-auditing-trip

Links to sources used in this video: