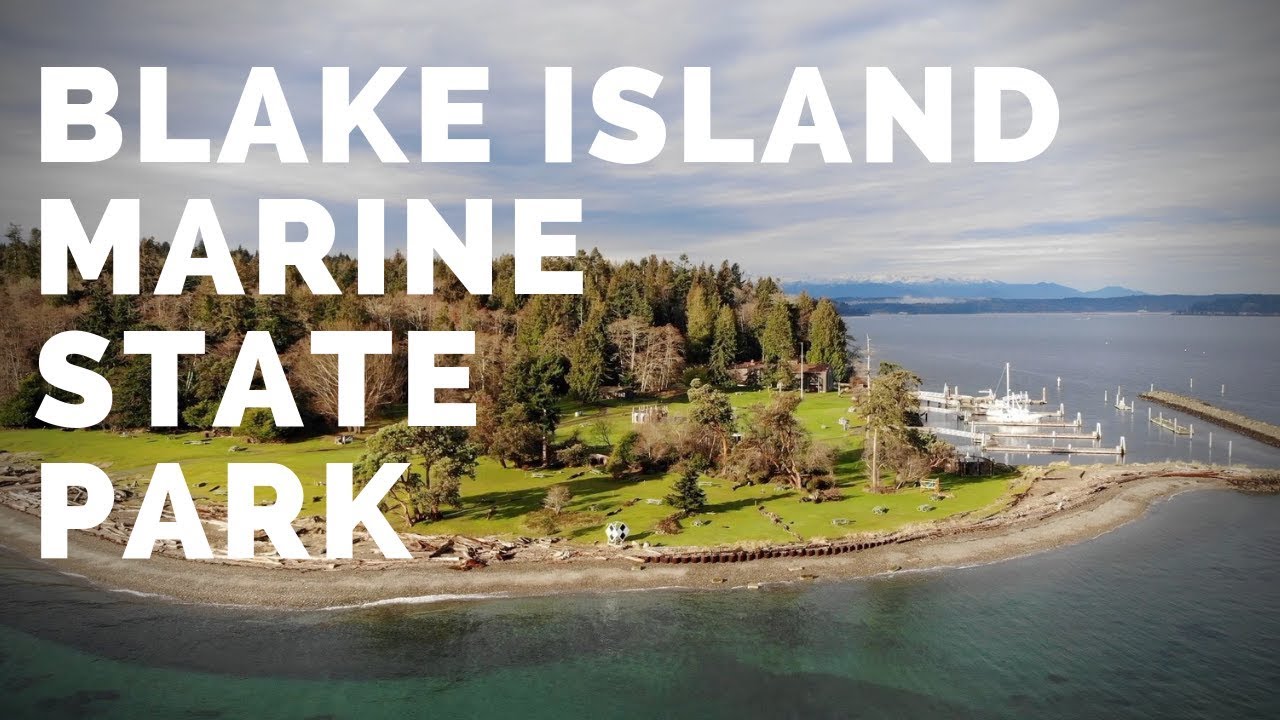 Come along with us to Blake Island Marine State Park near Seattle, WA as we celebrate boat dog Sandy’s super sweet 13th birthday!

Located only a short distance from downtown Seattle and Elliott Bay Marina, Blake Island is a favorite destination for anyone who craves nature, hiking, swimming, watching wild deer and simply slowing down and enjoying life a little more.

If you’re interested in coming to Blake Island via the Argosy Cruise Tillicum Village Excursion mid April-Sept, be sure to check out their website at www.argosycruises.com to book your trip!

Are you curious to know what we use to create these videos? Check out our affiliate links below: