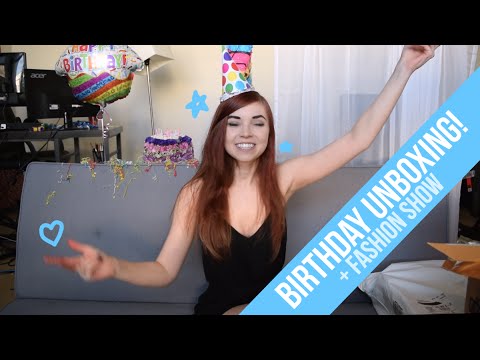 Thank you so much to everyone who sent me all of these thoughtful gifts and letters! I’m so lucky to know such kind people ;__; I’m retiring my Amazon wishlist but if you’d like to send a letter to my P.O. box I’d love to read it ♥ Put a star on the envelope if it’s okay to read in an unboxing video!