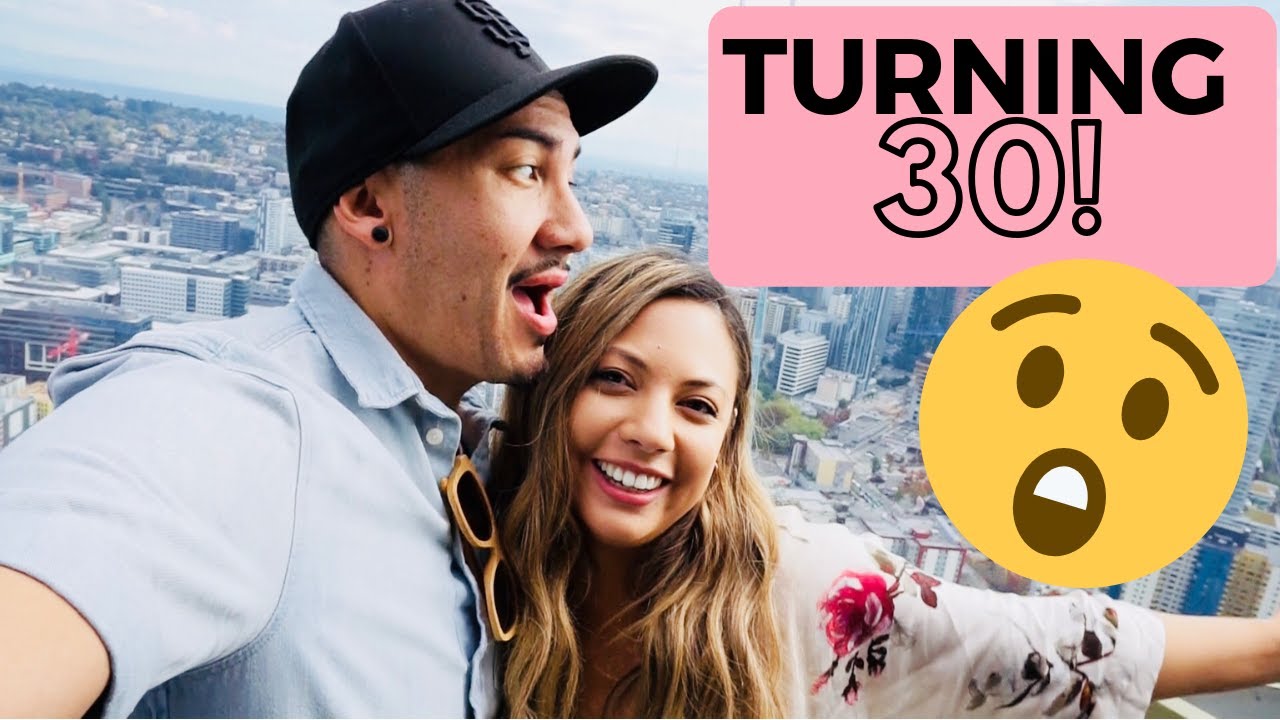 Hey all! Sean and I celebrated my 30th birthday in Seattle. Yes! 30th! We had so much fun be a tourist for the day and did all the touristy things!
We went the Space Needle, the Original Starbucks, Pike Place Market, and sooooo much more. I hope you enjoy our vlog!