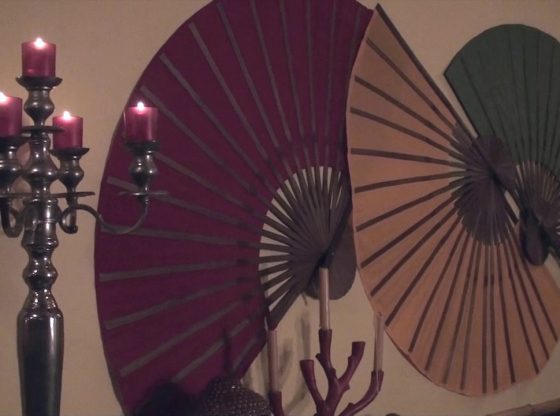 Make it special…
Big Picture was the first theatre in the state of Washington to offer a full bar to complement your movie viewing pleasure. The plush inviting lounge and bar area are perfect for gathering with friends before showtime. During the movie, enjoy seat-side drink delivery of hand-crafted cocktails and snack on our award-winning white cheddar popcorn or try our decadent white truffle butter popcorn. Reserved seating is now offered!
Big Picture is for guests 21+.