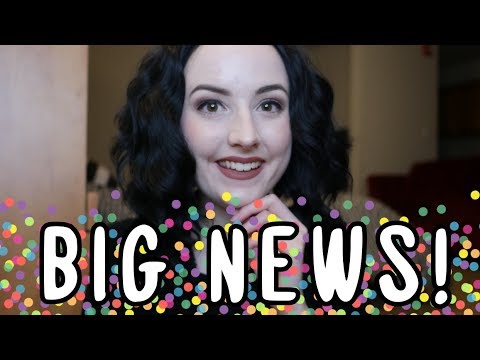 Looking for more info mentioned in this video? My social media? How to support this channel? Just click “show more” below! ヽ(´･ω･`)､

Today I have some BIG NEWS! I’m going to be doing YouTube FULL TIME! So things are going to be changing around here — but all for the better. More videos, more livestreams, more photoshoots, and more unique and new content.

Thank you all SO much for making this possible — I look forward to what we can create moving forward!

More info on BIG NEWS! Please Watch! Announcements and Changes for This Channel.