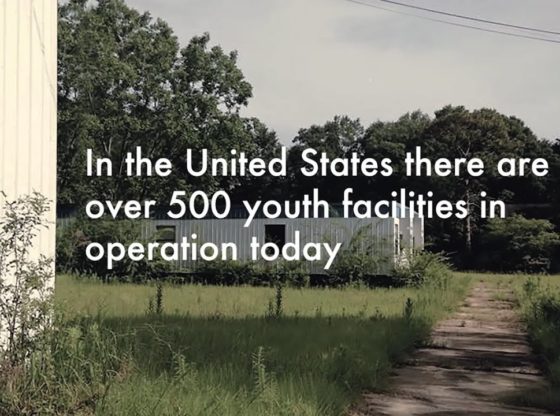 From Bethel Documentary Group:
Our mission is to start a national conversation and bring awareness to the abuses and neglect that take place at youth reform facilities across the country. We are a group comprised of survivors and loved ones from Bethel Boys Academy dedicated to sharing our experiences in hopes of preventing future generations from a similar fate. We have teamed up with Session Seven Media, a media film production company based in Seattle, WA. Their dynamic film making style and vision will ensure that we end up with a film that has merits to reach and teach national audiences.
We can’t make this happen without your support!! Please go to bethelmovie.com/ to support this project!! For further financial questions please email please email us at [email protected]
Follow us on Face Book at facebook.com/BethelDocumentary/
Thank you for your support!!