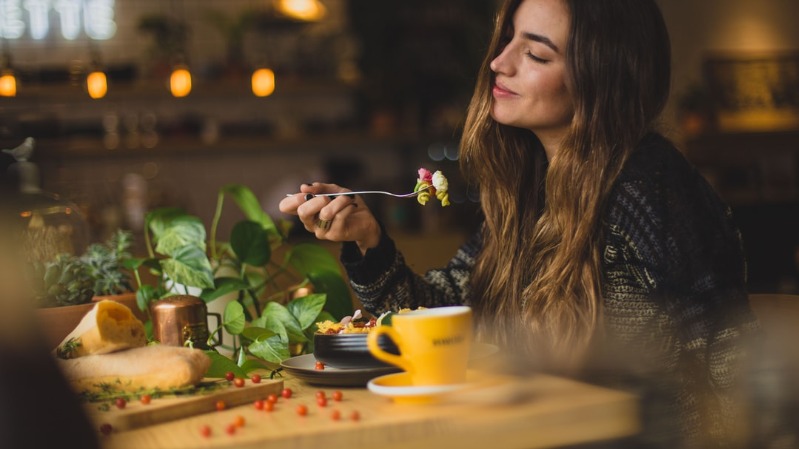 Seattle is a diverse city with a lot of fun attractions to discover and gorgeous natural surroundings to explore. It has great shopping and dining with some of the best food in the Northwest region. Seattle is the premiere place to try out delicious seafood dishes and unparalleled Asian-inspired cuisine. It’s also the best place to try delicious Northwest food which is known for its fresh ingredients, local produce, fabulous local wine, and some of the best fish in the country.

There is a wide variety of restaurants in Seattle that cater to all culinary genres and budgets, but if you want to experience the best eateries this great city has to offer, read on for the top 10 Seattle restaurants.

Canlis restaurant is one of the most renowned Seattle restaurants and has won numerous awards for best wine, best view, and most romantic restaurant among many others. It was also featured in many national magazines and newspapers and voted runner up for the James Beard award for best service three times. Its Canlis Original Salad was voted one of the top 100 dishes in America by Savuer Magazine, and it has been in service for over 60 years.

If you want a unique dining experience while visiting Seattle, then Herbfarm is the restaurant for you. Every week, the James Beard Foundation award-winning chef, Keith Luce assembles the best ingredients, catch and produce to create a 9-course meal that is out of this world. This popular Seattle restaurant prides itself on using only ingredients that come from within a limited 100-mile radius.

Another top Seattle restaurant is undoubtedly Rover’s. This local gem serves up traditional Northwest cuisine with a French twist. There is a la carte dining but most people choose one of the four degustation menus that are available including a Vegetarian option. This restaurant doesn’t use French food, but Chef Rautureau uses classic French cooking techniques to bring out the flavor of the seasonal organic local ingredients.

If you want some of the best steaks in the city, then look no further than El Gaucho Restaurant, one of Seattle’s premiere steakhouses. This venue provides a great 1940s atmosphere with dim romantic lighting and impeccable service. It also has some of the best dry aged steaks in Seattle. It has become so popular that it now has four locations around the Pacific Northwest area.

Another highly-acclaimed steakhouse in Seattle is the Metropolitan Grill. The Met as it is frequently referred to by locals has some of the best Filet Mignon, Peppercorn New York Steak and porterhouse in town and they are seared tableside. The steaks are cooked over an imported mesquite grill which gives them a unique and scrumptious flavor.

If you want to taste some of the best Italian food in Seattle, then look no further than Cascina Spinasse. This restaurant gives a Northwestern interpretation to the cuisine of the Piedmont region in Northern Italy, and delivers fresh Italian dishes and handmade pasta that are bursting with flavor.

If you want to savor great Japanese food while in Seattle then give Nishino Restaurant a try. Located near Seattle’s gorgeous Arboretum Park, this venue has some of the best sushi, sashimi and sake in town. For a special treat try out the Omasake menu and be surprised with delicious creative dishes designed by the Chef.

Looking to have an incredible meal on the waterfront? Six Seven located inside the Edgewater hotel, is one of the best restaurants in town serving up delicious New American cuisine, delectably put together by Chef John Roberts. This award-winning restaurant provides brunch, lunch and dinner menus and customers can choose to have their meal outdoors or indoors and enjoy the incredible views of the Olympic Mountains thanks to spotless floor to ceiling windows.

If you want to try something different, then why not indulge in delicious Argentinean cuisine at Asado? This restaurant offers natural chicken and beef cooked over an imported mesquite grill and mind-blowing fresh seafood dishes. The food here is typically Argentinean and perfectly seasoned. The Argentine wine list is also one of the comprehensive around.

Want to try the best fried chicken in town? Then it is mandatory that you give Ezell’s Fried Chicken a try. The menu here is fairly simple, you can either get regular fried chicken or spicy. There are also great side dishes such as coleslaw and baked beans plus their awesome rolls. It’s a great place to get food for your hungry finicky kids. The fried chicken here is so good that it’s rumored that the NBA team Supersonics used to pack boxes of it on their away games, and that Oprah Winfrey still gets it delivered to her frequently.