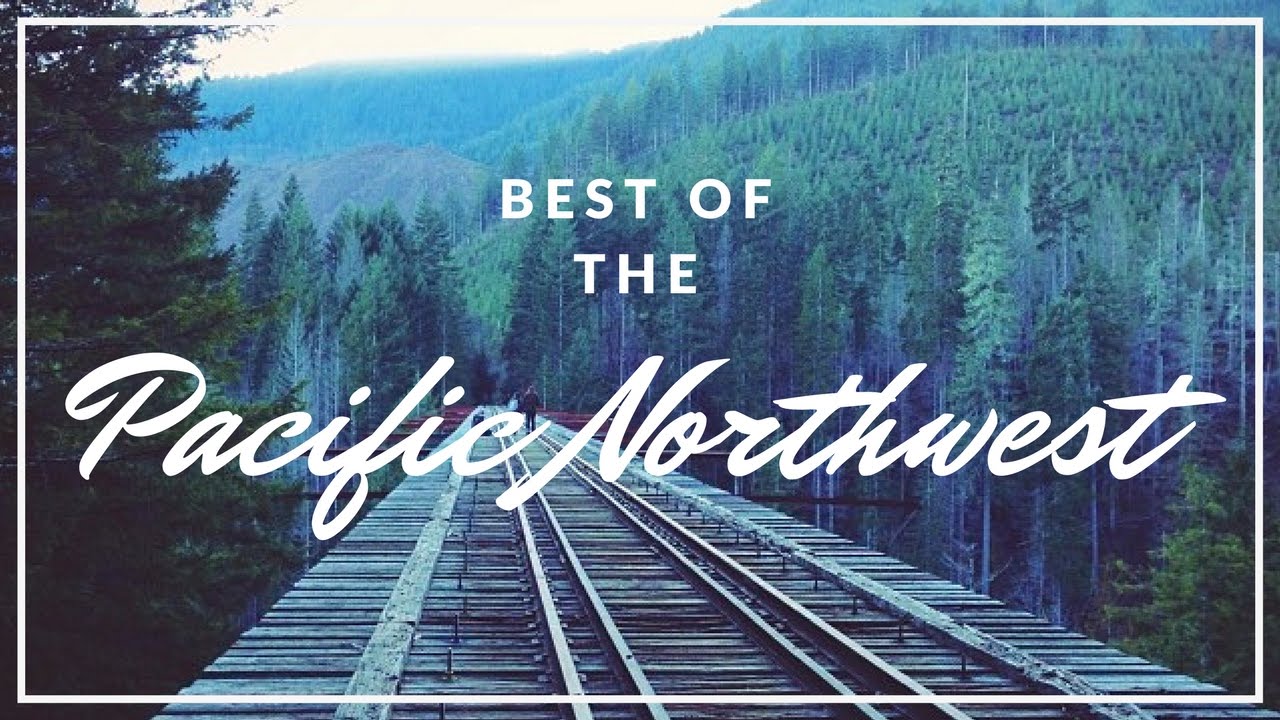 Here are the best things to do and places to see in the Pacific Northwest. We included the best hikes and attractions from Washington State and Oregon. There are endless places to visit and things to do in the PNW but these are just some of our favorites. Enjoy!

You can find more pictures of all these places on our Instagram: https://www.instagram.com/adventureslikethis

Get off your first Airbnb stay! www.airbnb.com/c/ninac3479