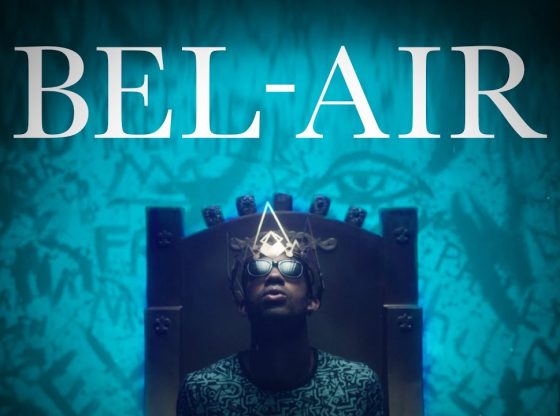 What would happen if Will Smith made The Fresh Prince today? Bel-Air, a story of a kid from Philly whose life got turned upside-down… in 2019.

A fan made film.