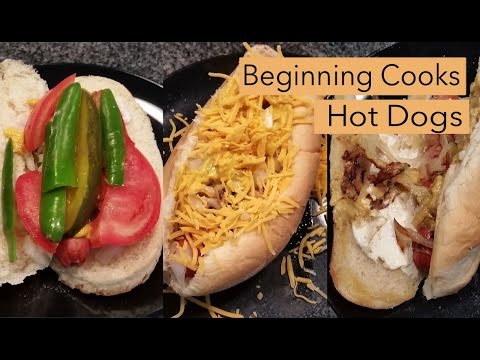 The Fourth of July is almost upon us! If you can’t grill out, or if you can, hotdogs are the perfect food to celebrate the holiday! Join me as I make three distinct styles of hotdogs: Chicago, Detroit and Seattle.