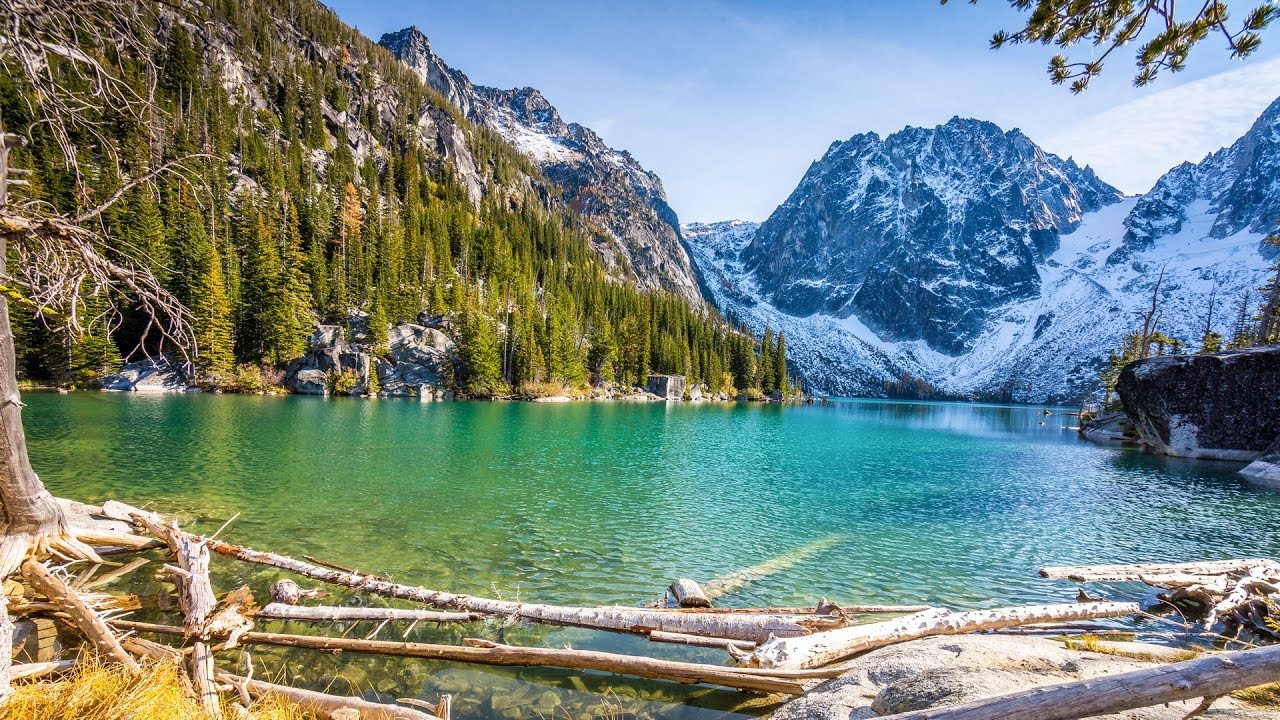 Meet the first scenic nature documentary series in the history of Washington State in fantastic quality. Our goal is to bring Washington State’s beauty into your homes. Enjoy fabulous, gorgeous and fascinating scenery! This movie will help you to choose the place to visit in WA, the next hike to take and explore our diverse state!

The first part of “Beautiful Washington” takes you on a virtual tour around:

YouTube compresses video, and the quality of the movie worsens significantly. If you want to enjoy the movie in fantastic 4K quality, download it from http://www.beautifulwashington.com/shop/washington-movies/bw-tvserie-01.html

Instagram: https://www.instagram.com/roman.filmmaker/
Visit my Travel Blog: http://goo.gl/AluKHt
For licensing questions: http://goo.gl/i0VUj6
Please SUBSCRIBE http://goo.gl/PZTVzf to my RELAXATION CHANNEL so you do not miss anything.