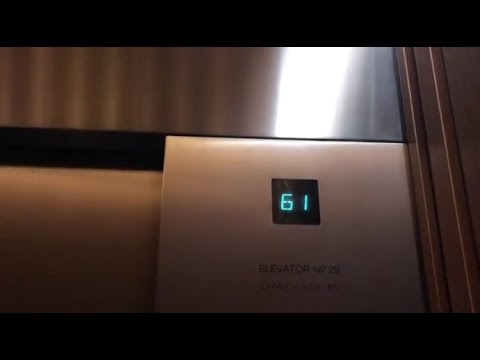 Listed as: Express/Local
If only one stat is listed, it applies to both.