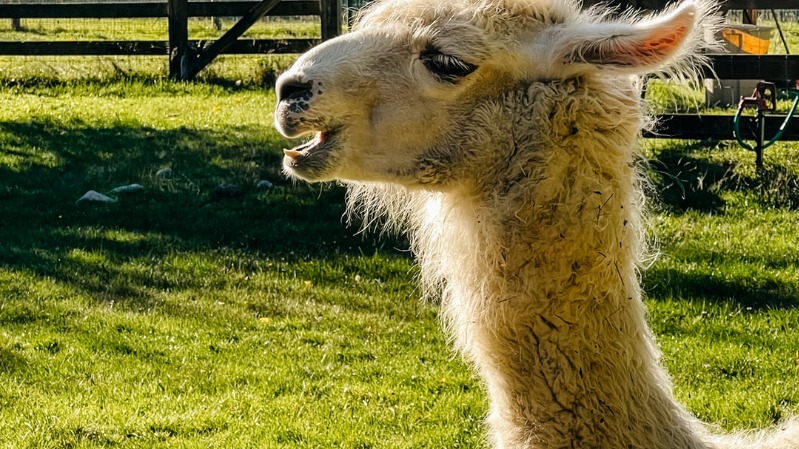 Visiting Seattle via the water is one of the best experiences you can have, and going from the Elliot Bay up to the Bainbridge Island will allow you to do just that. Not only you get to check out the city skyline while you are on the ferry deck, but you also have the opportunity to see the unique vista in the region as well. On top of that, the Bainbridge Island has a ton of attractions on its own! You can take the ferry from the Bainbridge Island if you go to the Colman Dock, Pier 52, Seattle. The street address for the dock is actually 801 Alaskan Way Seattle WA.

Many consider Bainbridge as being one of the most popular and definitely the most impressive bedroom communities in the region, yet despite that, Bainbridge Island succeeded to maintain its rural appeal. Stretching on 28 square miles, Bainbridge Island is home to a population of around 20000 people.

Going to the Bainbridge Island provides you with an astounding way to not only visit the docks and coastal region, but if you reach the island via the ferry you will be able to check out the crannies, back roads and other places as well. The town of Winslow provides you with a ton of cool stuff to do and interesting places to explore. If you want, you can bring a bike with you to ride around the town, but there are also some rental opportunities as well.

Offering a wide range of attractions, Bainbridge Island is a great venue for a day trip from Seattle. While here you can visit some interesting museums and art galleries as well as enjoy the beauty of the Pacific Northwest nature.

This Bainbridge Island attraction can be found on the Winslow waterfront and it was created in order to honor the 227 residents that have been forced to enter the interment camps. The memorial on its own is 276 feet long and it’s basically a long wall that is created from Alaskan yellow cedar.

The wall on its own is located on the same place where you could find an old ferry dock, and here numerous people were transported to regions such as Idaho, Minidoka or Manzanar throughout the year.

Visiting the Japanese American Exclusion Memorial is not only a must thing to do on Bainbridge Island, but also a way to better understand the island’s history.

The museum is located right near the ferry terminal and it’s basically one of the most impressive Bainbridge Island attractions. It looks similar to the prow that you could find on a glass ship. This building is the dominating factor at the Winslow Way East and the Highway 305 intersect.

It’s important to note that the interior of this museum matches the exterior as well, and it has a very interesting, sparse and angular design that does offer a lot of breathing room from the pieces, which is very interesting to say the least. One of the galleries displays the permanent collection, while the other brings rotating shows for the curated pieces.

You can find the Bainbridge Island Historical Museum in a schoolhouse dating from 1908. There are so many things to see here, ranging from the Port Blakely lumber mill, to the Japanese American exhibit. Visiting this Bainbridge Island attraction is a way of getting more information about the numerous Native American families that came here during the hunting or fishing season and so on.

The Bainbridge Island Historical Museum also showcases information about the explorers that actually charted the region of Puget Sound and which came here at the end of the 19th century. There are so many things to see here, so you can rest assured that his museum is definitely something you do not want to miss! Visiting this museum is a must thing to do on Bainbridge Island not only for history buffs, but for all those who want to understand how this region became what it is today.

If you want to check out a great garden in the Seattle region, then the Bloedel Reserve is definitely what you are looking for.

Most of the property is filled with undeveloped forest land, and maybe the best part about it is that the gardeners here are working round the clock in order to maintain the lush, tranquil and luxurious appeal of the garden.

Touring the Bloedel Reserve takes around 2 hours, and is one of the most interesting things to do on Bainbridge Island. You can see a waterfall, a reflecting pool, a Japanese guest house and many other nice places.

An award winning garden because of its natural beauty, Bloedel Reserve is also a popular weddings venue. Many couples who decide to tie the knot on Bainbridge Island come here for beautiful wedding photos.

You can find the Pegasus house and gallery in a brick building mostly covered in ivy located a bit out of the town’s center. The house itself looks charming, especially during the fall, when the foliage gains a multitude of colors.

Wondering how to get there? If you are on the Wilson Way, all you need to do is to go left until you reach the Madison Avenue and then follow until you reach the end. This is where you can find the Pegasus – an institution that has been opened since 1979.

Sipping a café here and admiring the art exhibits is a must thing to do on Bainbridge Island. You will certainly appreciate its bohemian atmosphere as well as the opportunity for a break to relax with a cup of good coffee.

This winery was located near the ferry dock for around 26 years, but was recently moved to the vineyard. This is the place where to taste some wine that is created right on the island, from ingredients actually nurtured and grown there.

The wine is good, and the strawberry wine that can be found here is known to be fantastic. There is a tasting room that is opened during the weekend and on Friday, from 11 to 5.

A marine park that spans on 137 acres and featuring around 4300 feet of saltwater shoreline, Fort Ward Park is a reminiscence of the historic military significance in the region. At the same time, it also has an underwater location for those that enjoy scuba diving.

If you want, you can pay the $5 fee and come to this place, as it does provide a one of a kind experience to say the least. Visiting Fort Ward Park is one of the most interesting things to do on Bainbridge Island for nature and history lovers.

You can come here the whole year, and the place is opened from 8 AM until dusk, each day. Here you can find 16 different picnic tables that are unsheltered, and they can be occupied by anyone.

You can go in the upper area by automobile, while the lower picnic area can be accessed only by foot, something you will surely enjoy if you want a little walk and a lot of fun.

The Fay Bainbridge State Park is located on the beach and has a lot of interesting areas, including one created specifically for kids. There are some nice views here, but the best part about this park is definitely the fact that you can check out the skyline. At the same time, this place is great for bike riders.

This park can be found right near the Eagle Harbor waterfront and it’s a very interesting venue for a picnic. At the same time, here you can also find public restrooms and a place for kids to play, not to mention that it’s also quiet!

Bainbridge took its name, in the year 1841, after Commodore William Bainbridge. Even in its earlier days, the island had multiple towns, which have lately become incorporated together. The economy here was, and still is based on the thriving timber industry. At the beginning of the 20th century, the island had a wood preservative camp as well as a shipyard. Travelling here was performed via the boat and there weren’t that many roads there.

It’s important to note that the region was home for numerous Japanese farmers when WWII started, and this was also one of the first few regions that were affected by an interment order issued back in 1942. Starting with the 1990’s however, the Bainbridge Island government tried to create a plan in order to grow the region more efficiently, yet the main focus was on the Winslow area. The other places being less of a focus, they preserved their rural appeal.

While there are houses near the shore, the reality is that most of the condos and other great buildings can be found in the city. Here you can also find a performance center, a city hall, village green and even a waterfront park. In the past few decades, the traffic on the route 305 has become quite dense, a testament of how busy the region is right now.