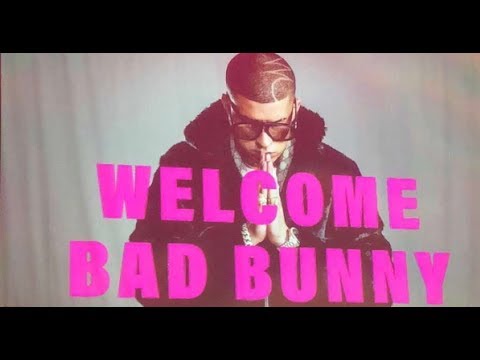 I really hope you guys enjoy this vlog of his concert as much as I did! Thanks to my husband for my early birthday gift. If you liked this video give it a huge thumbs up 🙂

Thank you for all the love!!