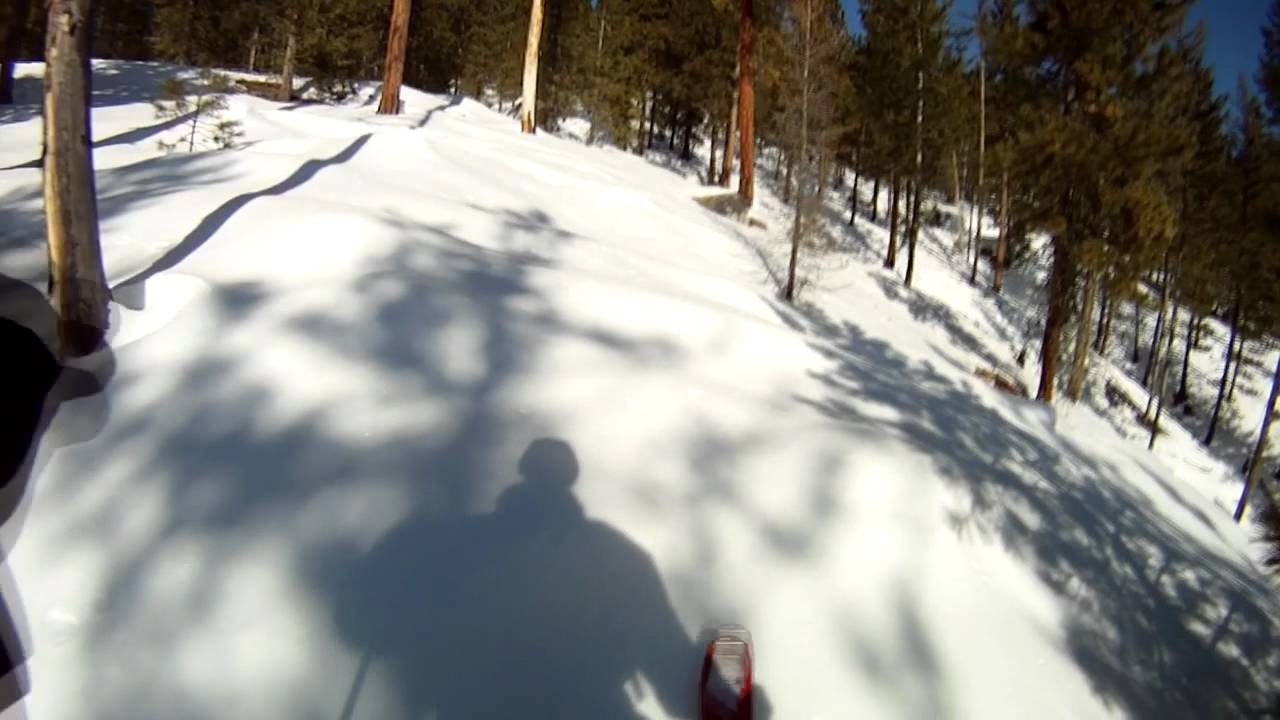 This is the first 2 minutes of the DVD ski and snowboard tour guide of 10 great tours in Washington State. The first 25 minutes is a tutorial for backcountry travel, followed by 10 guided tours of easily accessible ski/snowboard tours. The DVD is available on Amazon as are Prime Video HD quality downloads that divide the guide into sections of the Cascade range in Washington.. Go to www.drtelemark.com and follow the link to Backcountry Northwest for more info and same videos and maps.