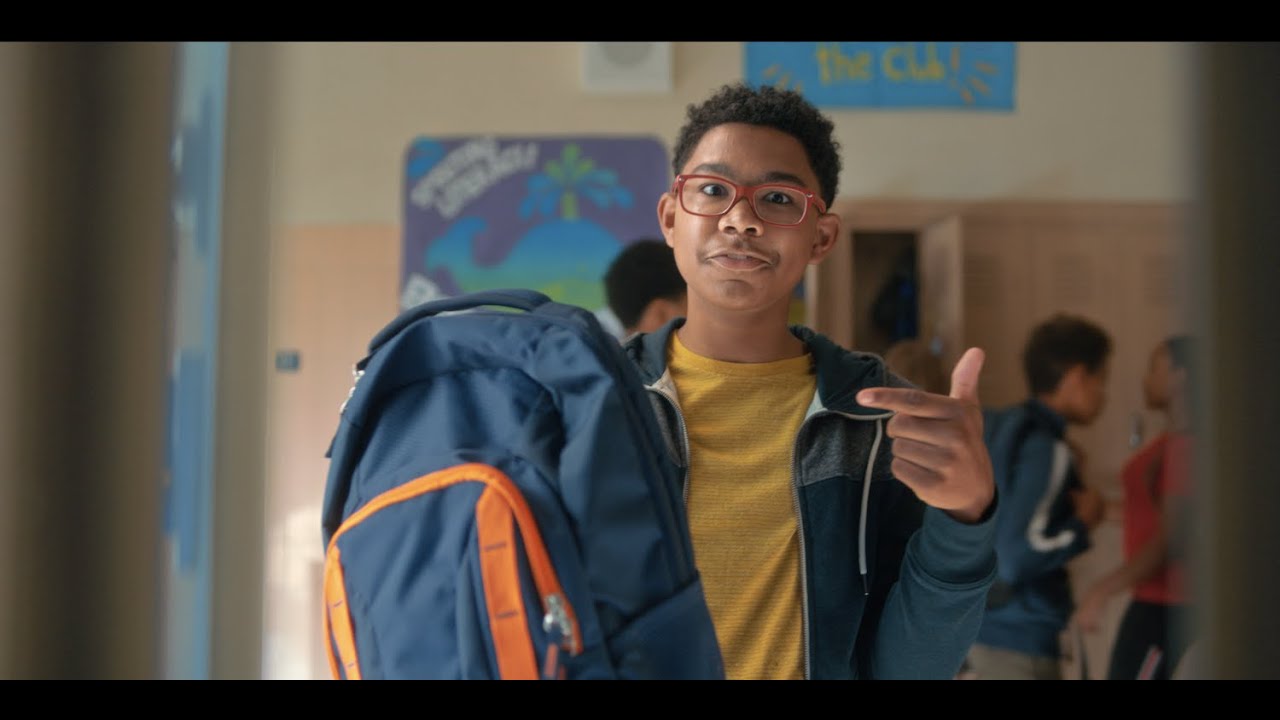 Survive the school year with these must-have back to school essentials. https://www.sandyhookpromise.org/campaign
**Please note that this PSA contains graphic content related to school shootings that may be upsetting to some viewers. If you feel that this subject matter may be too difficult for you, you may choose not to watch this video.**