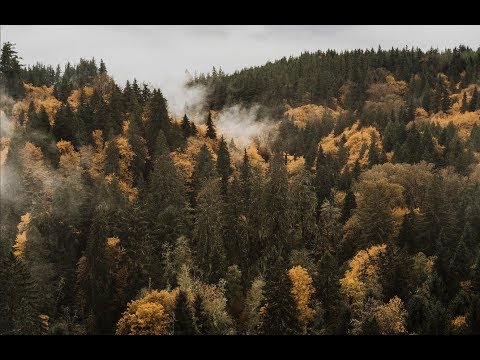 Seattle is a lucky enough place to feel like fall most of the year, with the fog and rain weaving between the evergreen tress all year long. Once autumn hits though, there is an explosion of color and this city among the trees turns into a full fall rainbow. Here’s a little glimpse of Snoqualmie Falls and a trip on the Kingston Ferry.

More info on Back to Fall // Seattle, WA // The Make Stuff Challenge FALL