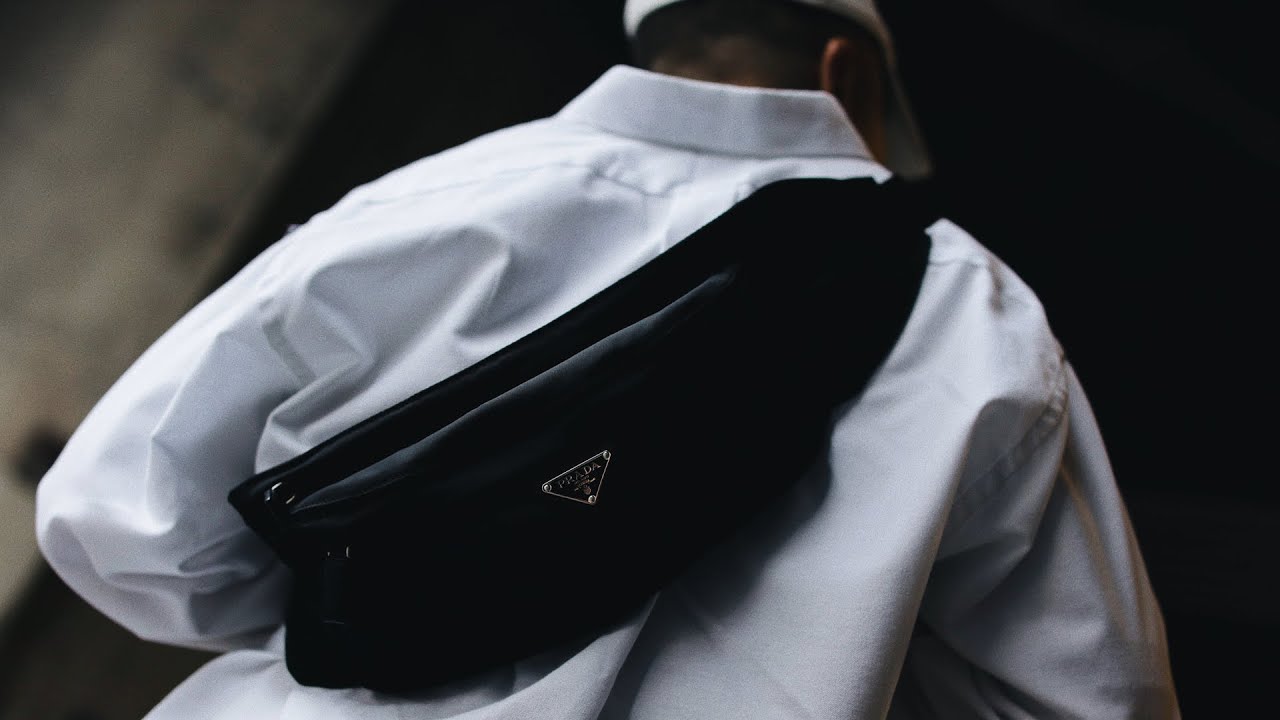 MUCH LOVE TO AWAY FOR THE NEW TRAVEL GEAR
Check out the brand new Daily Carry-On with pocket!
LINK: http://bit.ly/Away-thedailycarryonwithpocket

Welcome to another episode of the VLOGS! Ton of gems happening in today’s video – thrifting in the city, spending time with friends + family, celebrating Zhey’s birthday, unboxing my new-in Prada bag, and a ton of more stuff.

Be sure to hit that thumbs up button, subscribe for more VLOGS, and as always – drop me some love in the comments below! Links to everything mentioned / worn is below as well. Enjoy the VLOG + much love for watching!

+ DISCLAIMER: Not sponsored / Some links are affiliate