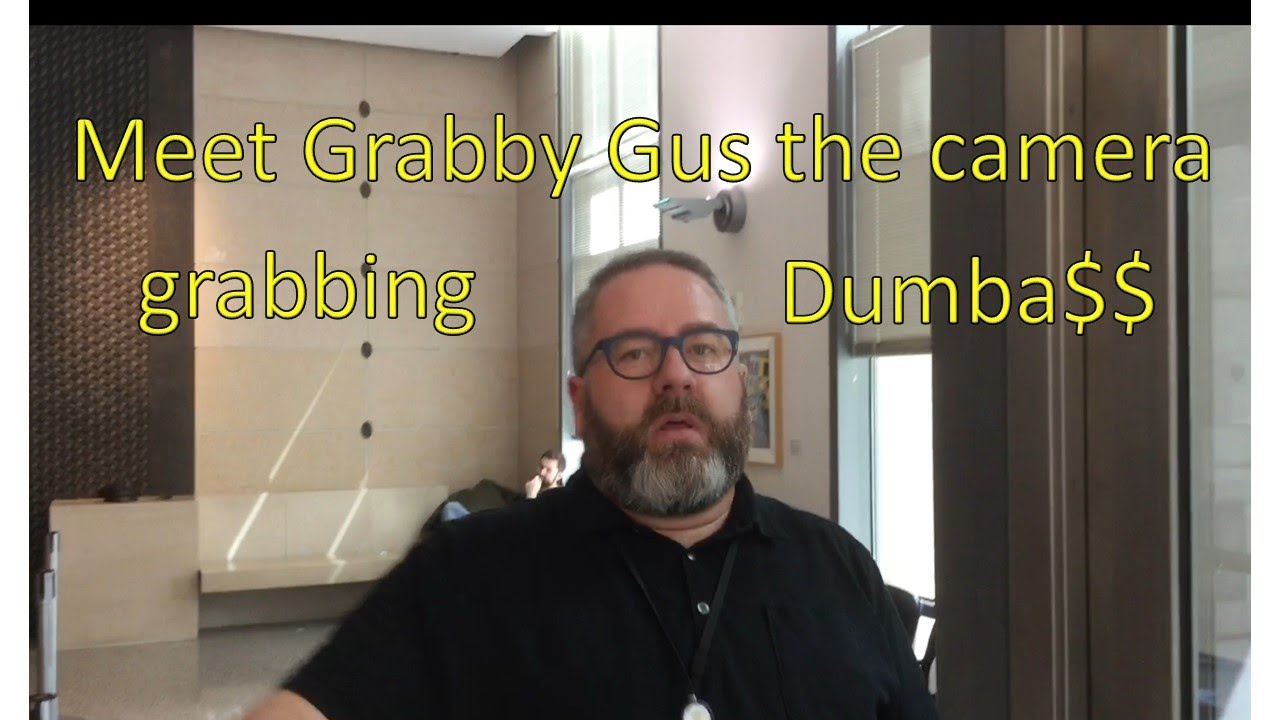 On 04-26-2019 Cameras Everywhere and I went to the Seattle Police department HQ to do a first amendment audit and while we were there Cameras did and open records request / compliance check. The officer behind the counter did a very good job of informing the two uneducated citizens that we are allowed to take photos and video in a public lobby. He also informed multiple staff member that our videoing was allowed thus preventing the staff and other officers from freaking out.

While recording I was “attacked” by Grabby Gus an ill informed snowflake and then given a third degree questioning by a rather odd man in bicycle shorts (Nosey Nate Sr.)

To see the video by Cameras Everywhere check out the link below:

Note: Nosey Nate was the bicycle guy in my subway sandwichboy freakout video who inserted himself into the action and ask a whole series of questions.