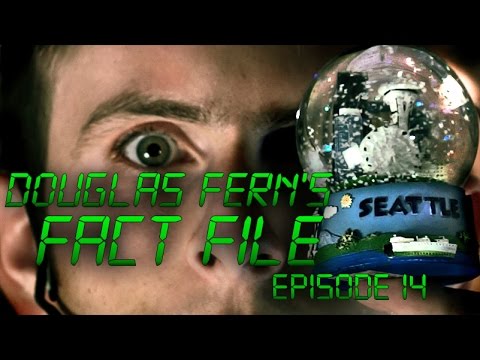 This week on the File, Doug and Rick search for spiritual IT support in the midst of a mortal funding war between Seattle’s art community and the ballooning tech population.

On March 8, 2017, Douglas Fern screened at Northwest Film Forum in Seattle, followed by a panel discussion about the state of arts funding in our increasingly data driven city. The panel featured Tim Lennon, Executive Director of the Vera Project, and Kathy Hsieh of the Office of Arts and Culture, among others.